Note: I originally wrote this as a single post, but it turned out to be much too long for a single reading, so I divided it up into 4 parts; 1 for each artist.

Someone raised the question of who I would choose to be on my Mt. Rushmore of comic book artists. That is, which four comic book artists did I feel should inhabit the hallowed designation of being worthy of having their faces carved into the rock face of a mountain.

That’s a tough question for me, because I’ve been a fan of the comic book artform for 55 years and have enjoyed the artwork of many, many different artists, some of them who were artists before I ever picked up my first comic book, who I discovered over the years of reading older comic books.

Women like Colleen Doran, Fiona Staples, Ramona Fradon, Marie Severin, Wendy Pini and Amanda Conner. (Just a note; there aren’t fewer women on my list because I like women artists less, but simply because there have been fewer women artists throughout the industry, especially in the early years. Thankfully, that’s been changing in the past several years.)

But I’ve narrowed my list of favorite artists down to the required four and I thought that today, being what would have been the 98th birthday of Jack Kirby, was a good day to post this first part since Kirby himself leads off my Mt. Rushmore of comic book artists. 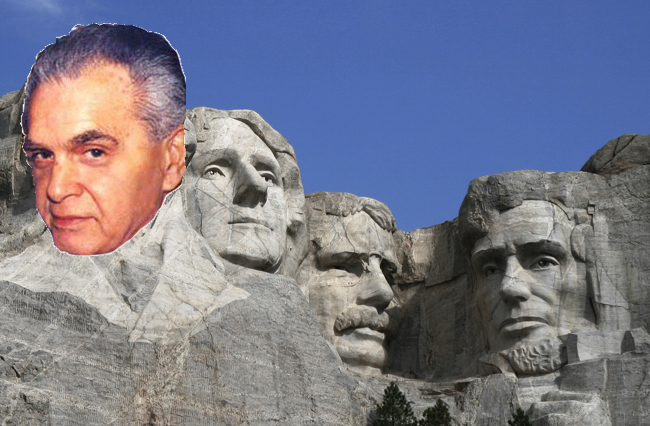 Remember, this list is totally subjective and reflect my tastes. Your mileage may vary and I accept that truth for you. 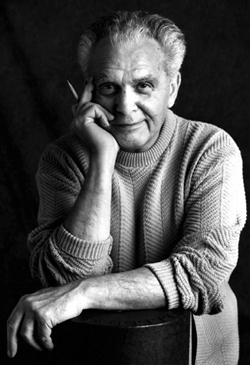 Jack Kirby – They didn’t call the man “The King” or Jack “King” Kirby for nothing. Although Kirby began working as a comic book artist in the early 1940’s, my first exposure to him was in the pages of Fantastic Four in 1962 at the age of 7. At the time, I was a huge fan of DC comics, which featured Superman, Batman, and Justice League of America.

I remember the cover of Fantastic Four grabbed my attention on the spinner rack at the Rexall Drug Store because it almost seemed so alive with action! DC comic books seemed static in comparison to the dynamic elements of a what I would later identify as a “Kirby cover” and the story within was no exception! The action almost seemed to leap off the panels in the story and the characters were never short on expressing their emotions, both in words (thank you, Stan Lee) and in the artwork of Jack Kirby. 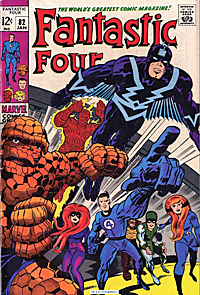 I would follow the artwork of Kirby in other Marvel comic books like The Hulk, Thor, Iron Man, The Avengers and many, many others in the Marvel Universe and then, in the early 1970’s over to the DC Comics line where he introduced “The Fourth World” storyline with books such as New Gods, Mister Miracle, and The Forever People, as well as picking up the Jimmy Olsen, Superman’s Pal book and bringing it into The Fourth World. Kirby would return to Marvel in the late 1970’s, do some film and animation work in the early 1980’s and then did some periodic work for DC Comics and created some titles/characters for Pacific Comics and Eclipse Comics, as well as some work for Topps cards.

On February 6, 1994, Jack Kirby died from heart failure in his Thousand Oaks, California home. The worlds of the comic book industry and fandom alike mourned the loss of this man who seemingly was an endless well of creativity and talent. 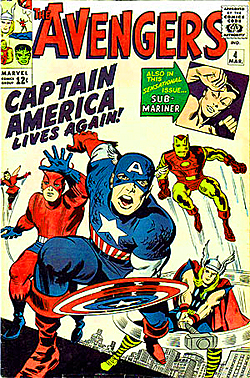 Part of the fun of Kirby’s work was watching how it morphed and changed and grew and matured through the years. When I was finally able to access back issues of Captain America comic books from the 1940’s I was floored with how different Kirby’s art was in contrast to my first exposure to him in the 1960’s, but it was exciting to see how he became better and better through the decades. Kirby was also the first comic book artist, that I know of, to combine his drawing with photographs, creating some spectacular images that would just leave you with a feeling of astonishment.

It was a testament to his talent that Marvel Comics editor Stan Lee would encourage new artists to emulate Kirby in their work. Not to copy his work but to copy his style in their work; to look at how Kirby drew covers that pulled the eye where you wanted it to go, to study how Kirby would emphasize storytelling in his panels and pages and placement of action and characters within those panels and pages.

In the perhaps high hundreds of comic book artist interviews that I‘ve read over the years, almost every one of them, without fail, have credited Jack Kirby with having an influence on their work and style. He was, indeed, “The King” and will most likely remain so for the foreseeable future. 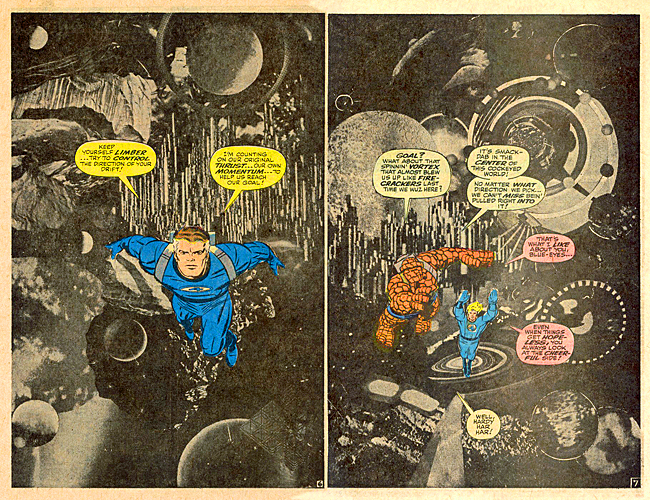 So there’s my first choice for my Mt. Rushmore of comic Book Artists. Stay tuned for part 2, or subscribe (in the upper right-hand corner) so you won’t miss it.