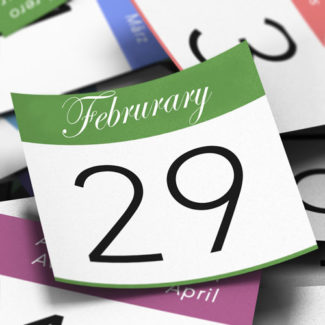 Mike Lombardi, who leads the Time and Frequency Services Group at the National Institute of Standards and Technology (NIST) and is a timekeeping expert explains, “A year is about 365.25 days long, so adding one extra day every four years is necessary to keep the calendars accurate.”

Six hours doesn’t seem like much difference, but after four years we’d be an entire day behind. A decade down the road our calendars would be 2.5 days off. So February 29th is essential to our keeping measurements of time in sync. 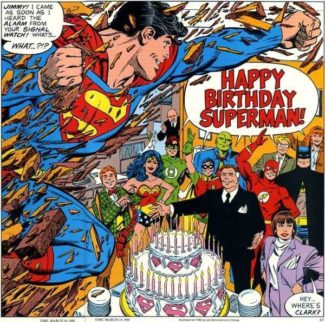 But, more importantly, February 29th is the day Superman celebrates his birth. Now, I know the first comic book Superman appeared in was published in 1938, which was NOT a leap year (that would come two years later in 1940), but we’re talking about the characters’ birthday and that has been established by the company that has been publishing comic books with Superman in them since that historic date.

Back during the Silver Age of comics (the best Age, in this writer’s mind) editor Julie Schwartz stated on a number of comic book letter pages that Superman’s official birthday was on February 29th. At the time it was as a sort of lark on his part to “explain” why Superman could still appear to be young, since his birthday would have come around every four years instead of every year.

When “Time” magazine published a story about the character in 1988 that story stated the character’s birthdate was…February 29th! 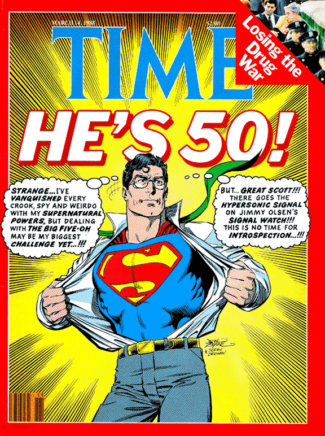 There was even a story in Superman Annual #11 that showed Superman’s friends gather to wish him a happy birthday on…February 29th! 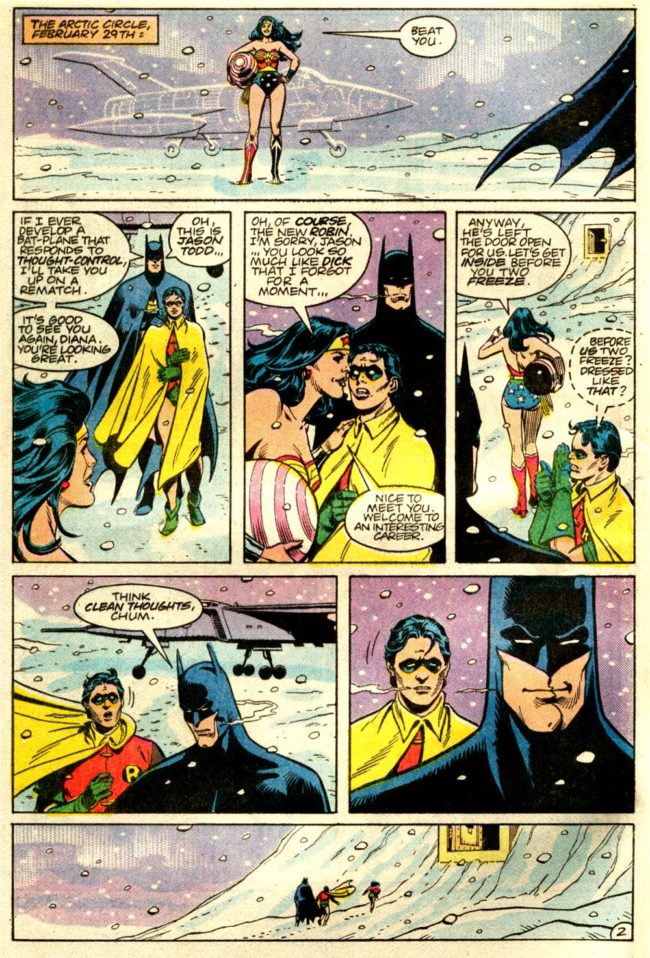 Here’s a link to an article that goes into much more detail about the subject, if you have an interest in this sort of thing.

So, Happy Leap Day to all and Happy Birthday to Superman, the greatest hero of all time! 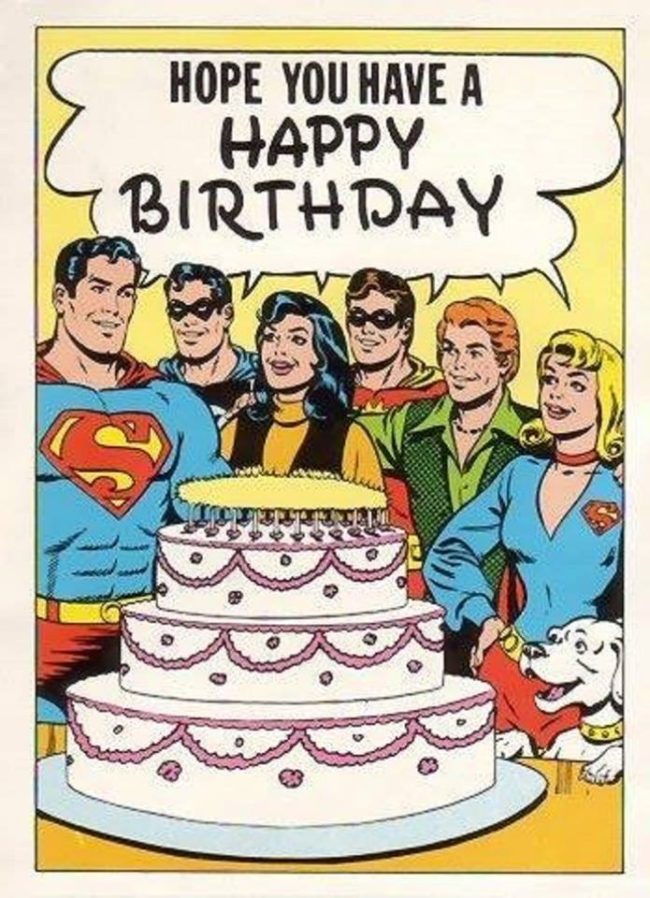