Much earlier this year I read from another source the reason that The Weather Channel (TWC) decided to begin naming winter storms, but this is the first acknowledgement I’ve seen from TWC itself that indeed the reason for their move to name winter storms; social media, in particular hashtags. 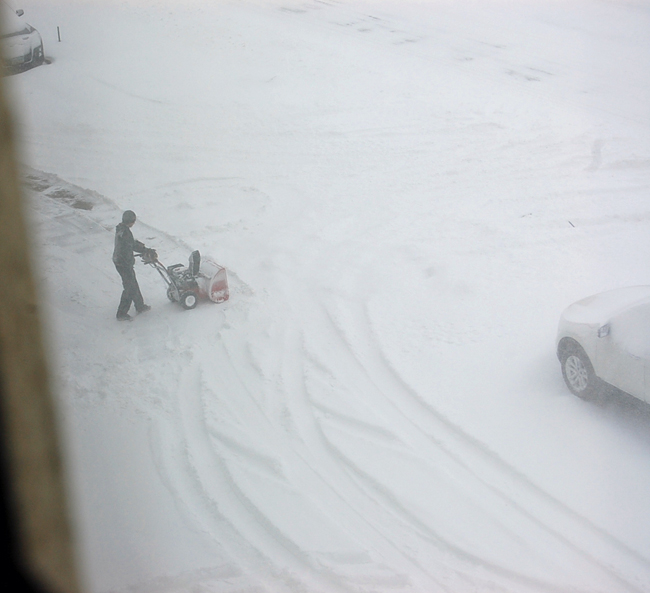 View from my hotel window in Minot, North Dakota during a winter storm in February of 2012.

The most interesting information, to me, in this article is where this year’s storm names came from:

“The storm names for 2013-14 are derived from lists created by students at Bozeman High School in Bozeman, Mont., as an assignment in Latin class and are primarily from Greek and Roman mythology.”