Tonight the New Year’s Eve Ball will drop in Times Square signaling (at least for those of us in the Eastern Time Zone) the beginning of a New Year.

A lot of people use the New Year as a demarcation point in their own lives as well; a chance to “reset” some portion or portions of their lives by making a “New Year’s Resolution” to improve their life in some way. These resolutions are, for the most part, pretty universal among people that make them. Here’s a list, as determined by random polling, of the 10 most common resolutions for 2015:

8. Spend More Time With Loved Ones 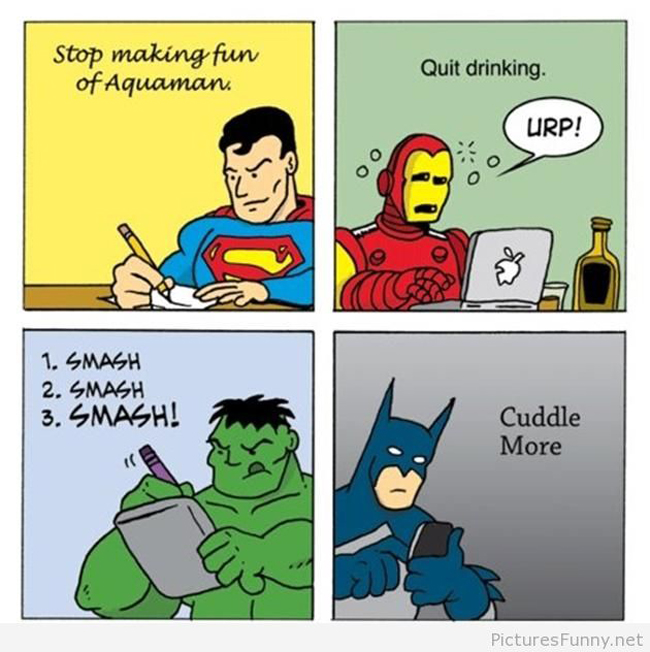 Unfortunately, it’s also pretty universally known that the majority of people who make New Year’s Resolutions fail to keep them beyond the first two months of the year. In fact, 25 percent of those who make resolutions will stop following them after the first week of the year.

I think that’s why I’ve never been one to make New Year’s Resolutions; knowing the odds are that I won’t keep them has put me in the mindset of “Why bother?” and so I remain irresolute, lol. Actually, I find that I prefer to incorporate changes in my life on a constant, ongoing basis rather than at a single point in a time period. Tying any conscious decision for change to a single event increases the chances that failure will cause you to delay trying again until that event repeats.

That said, there are people who have mastered the ability to keep their resolutions each year and I respect and admire their discipline and strength of character to do so. Perhaps you’re one of them, or perhaps you have determined that THIS year you WILL keep your New Year’s Resolution(s), no matter what.

If so, I hope you’ll leave a comment below sharing your New Year’s Resolution. Who knows, the very act of publicly stating your resolution may help contribute to keeping it.