On Wednesday, June 25th, after we saw the unusual sight of a bull elk in Maggie Valley, we continued on to our original destination; Lake Junaluska.

Lake Junaluska is a beautiful body of water just east of Maggie Valley surrounded by historic homes, a walking area that runs all the way around the edge of the lake, and serves as the headquarters of the World Methodist Council. Don’t let that last part put you off. Other than ill-mannered “Christian” teenagers during the summer and an unsightly huge cross all year round, the majority of the lake area is charming, peaceful and enchanting. 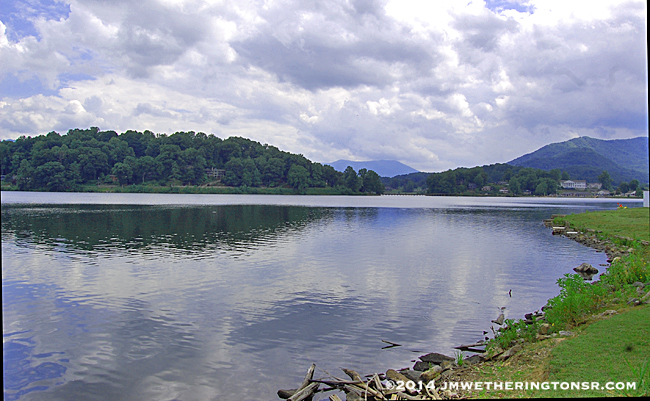 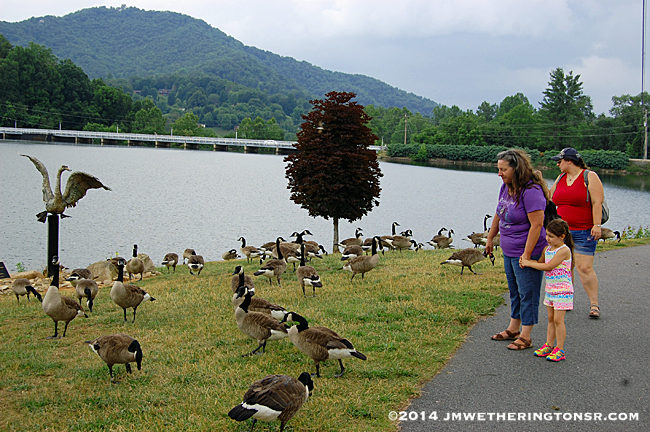 Cindy, Abby and Amber come across a flock of geese who appear to be worshipping the statue of “Malcolm”, Lake Junaluska’s First Swan. They were leaving offerings of defecation all over the place. 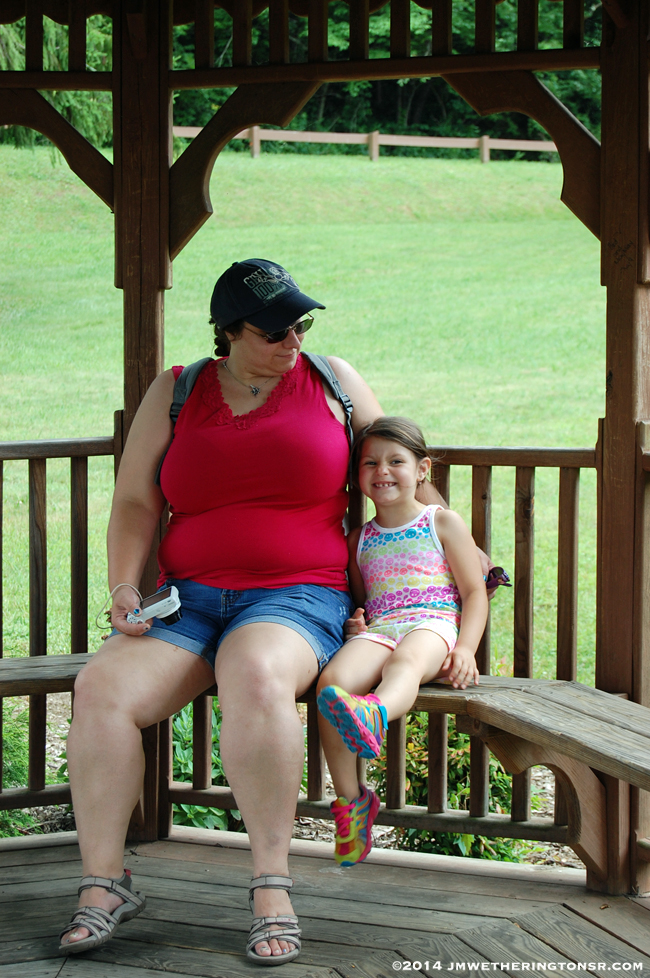 Amber and Abby relax in a gazebo on the lake’s shore. 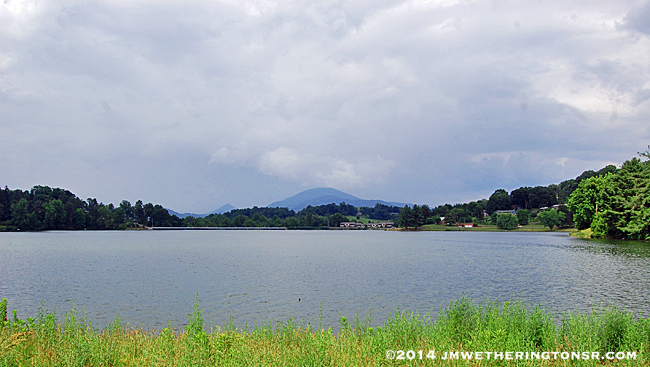 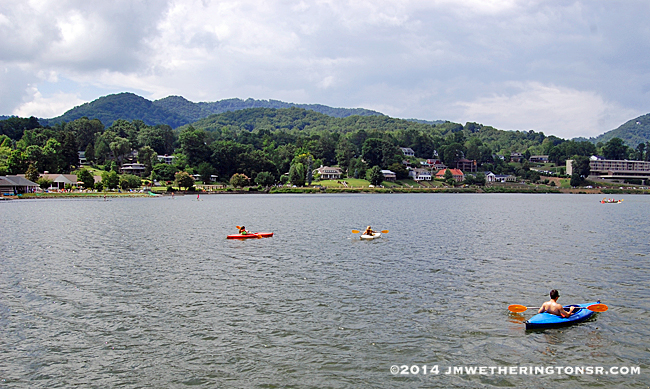