Touring OIA With My 3 Oldest Grandchildren

School starts back in a couple of weeks and Cindy and I will be heading back to Wolf’s Haven in three weeks for a couple of months, so I wanted to take the opportunity in the next two weeks to spend some extra time with my three oldest grandchildren before we all go our separate ways.

It’s just too damn hot and humid in Orlando to do much outdoors without melting into a puddle of sweat within the first 15 minutes. I mean, Abby and I took Bella for a walk of less than a mile this morning at 9 am and were drenched halfway through.

So I was casting about in my mind for things we could do indoors that would be active and not be something they had done before when it hit me that a tour of OIA would be fun, active and interesting.

Here are some photos I took today while touring OIA with my 3 oldest grandchildren. 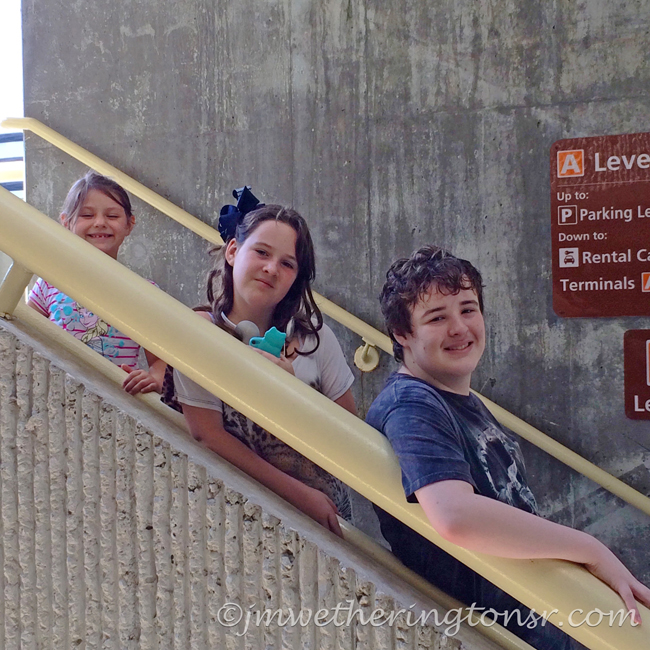 In order of their birth from right to left; Mikey, his sister Heather and their cousin Abby. 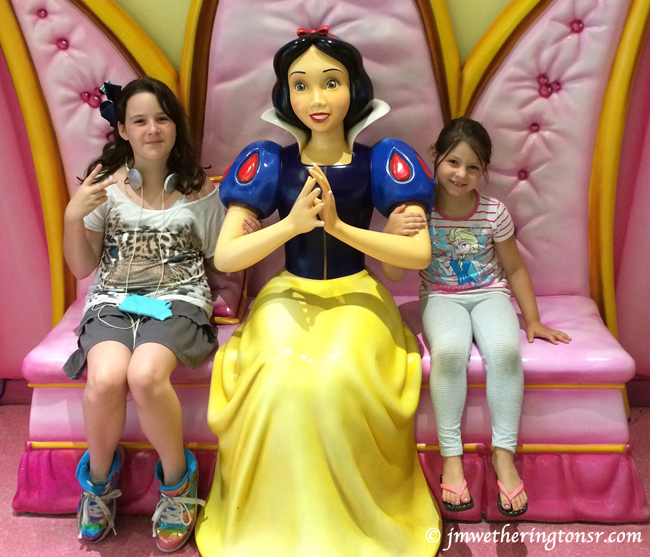 Heather and Abby with Snow White in front of the Disney Store. 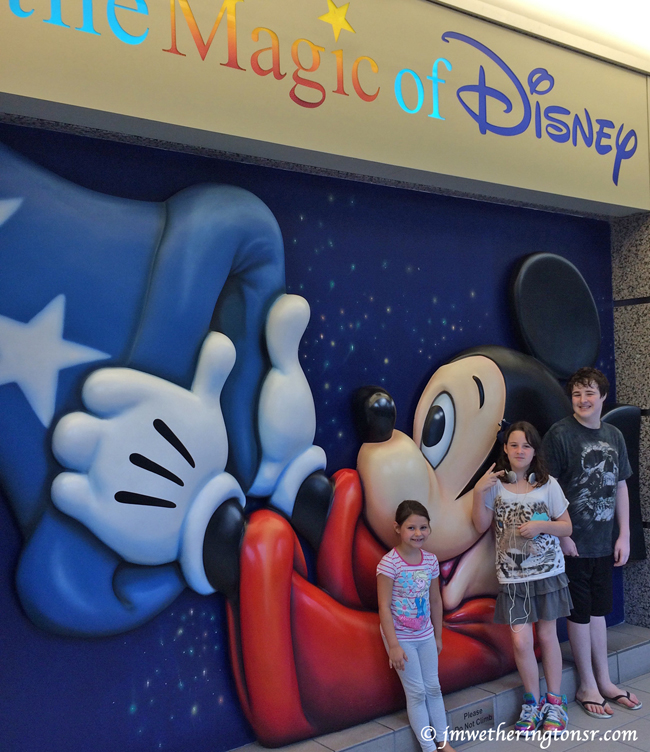 Mikey, Heather and Abby in front of the Fantasia wall design at the Disney Store. 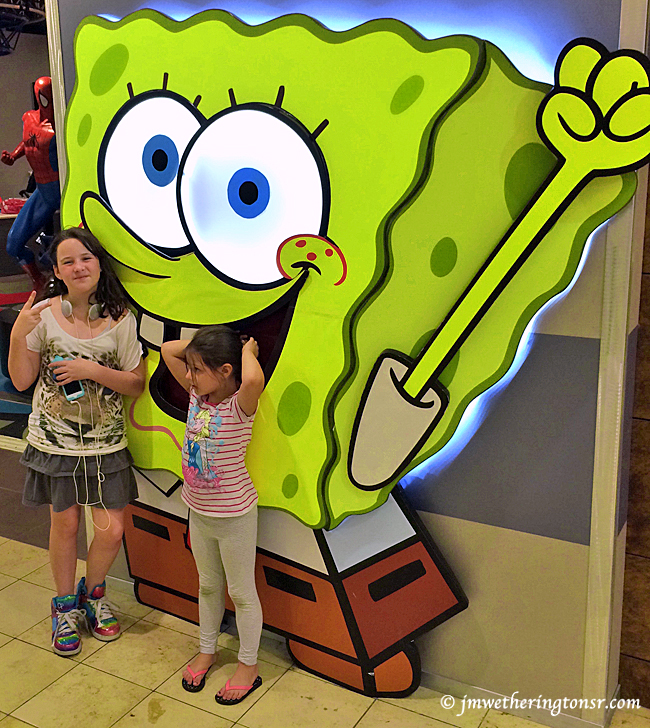 Heather and Abby in front of the Spongebob wall design. 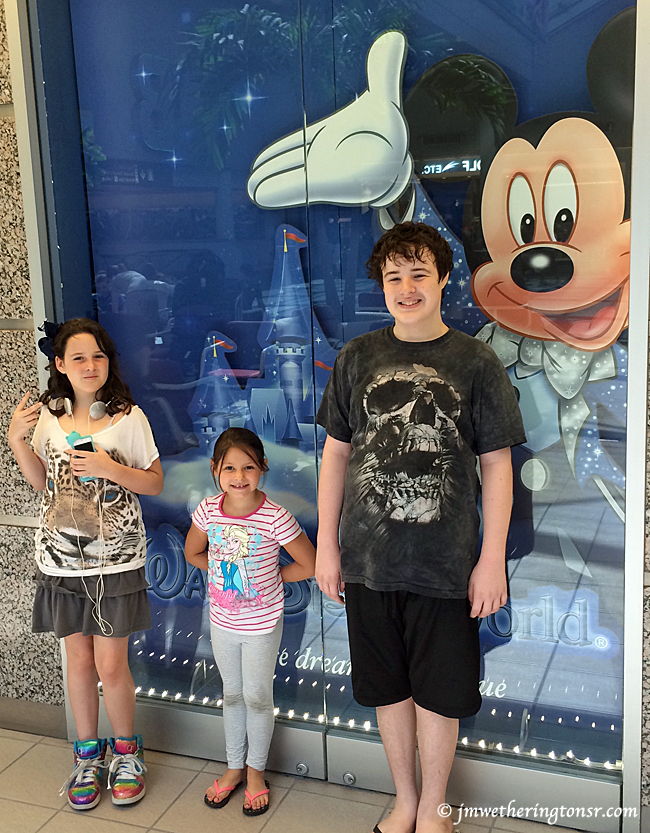 More Disney. I had to explain to them that Disney, Universal and Sea World all had stores at the airport for tourists who forgot to buy a relative or friend a souvenir when they were at the parks. 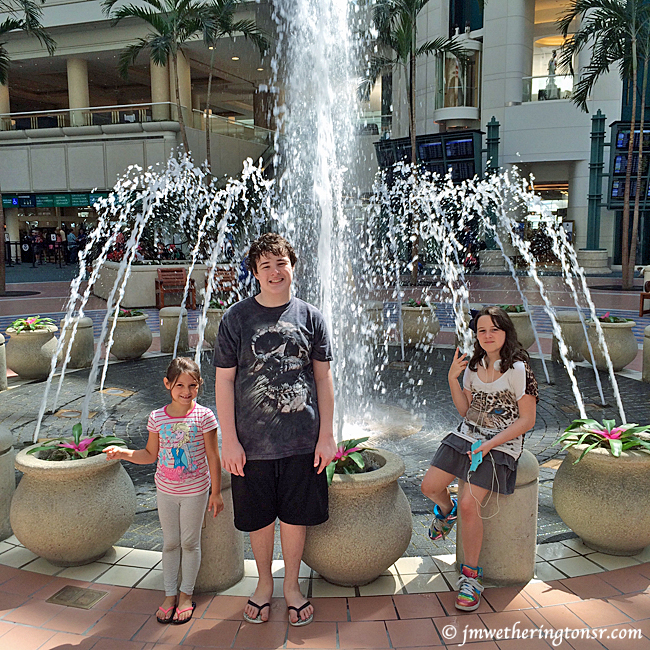 In front of the fountain by the Hyatt hotel. Mikey said he’d love to live at the Hyatt and come down to the terminal each day for breakfast, lunch and dinner and to buy electronic gear at the shops, lol. 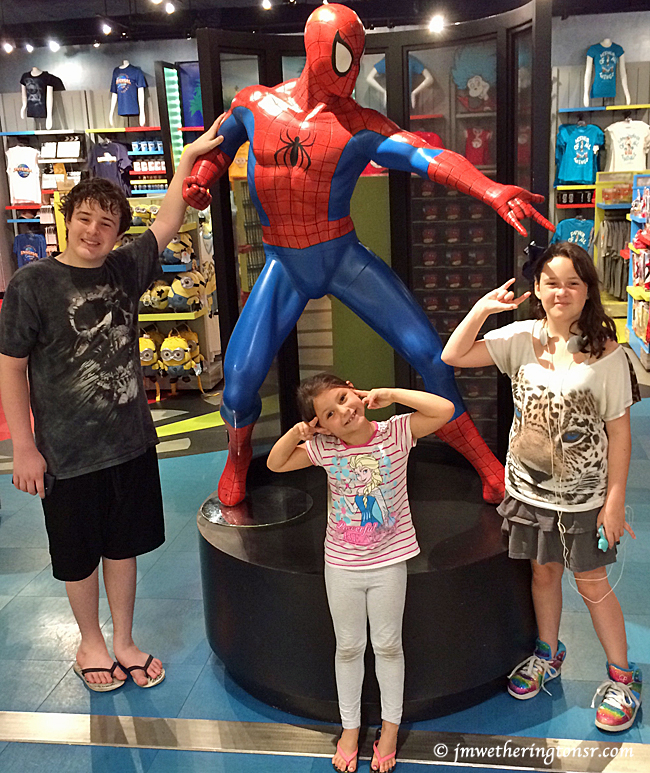 Posing with Your Friendly Neighborhood Spider-Man! 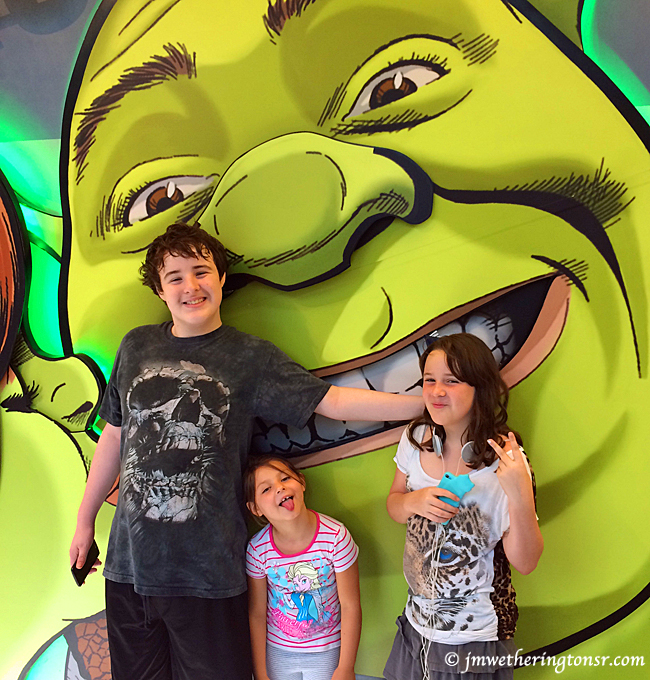 In front of the Shrek wall design. I teased Mikey that his hair was cleaning Shrek’s right nostril. 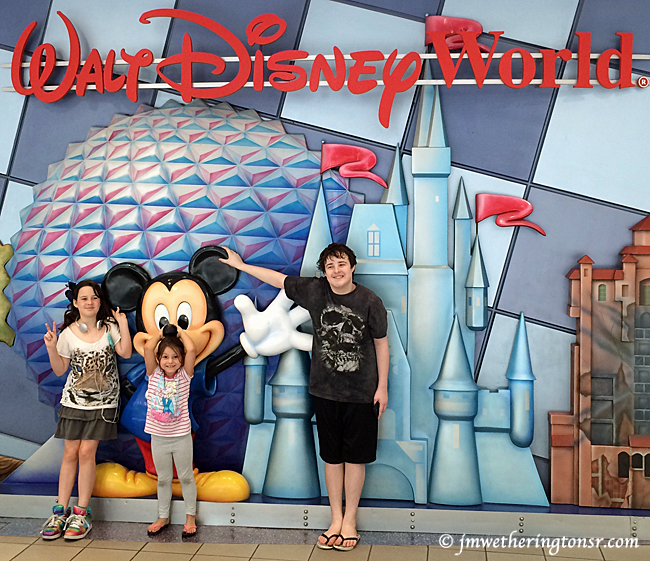 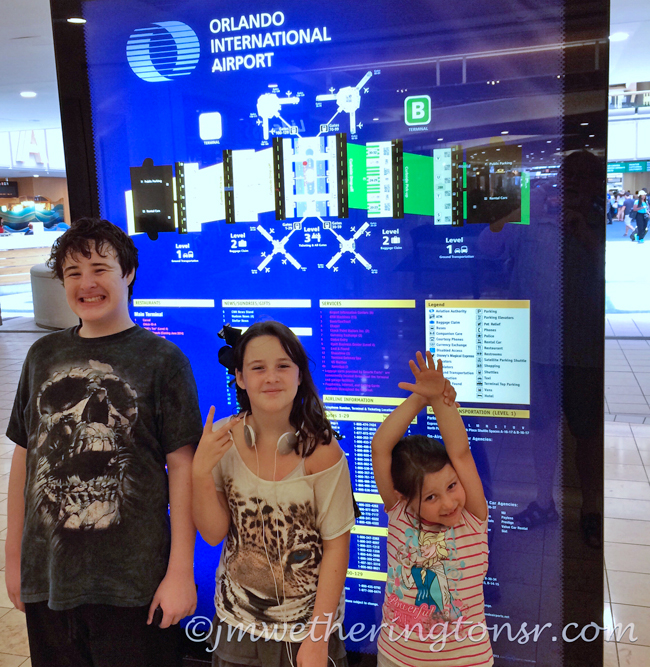 We all had a good time touring OIA and the grandkids found out there was a lot more to the airport than planes. 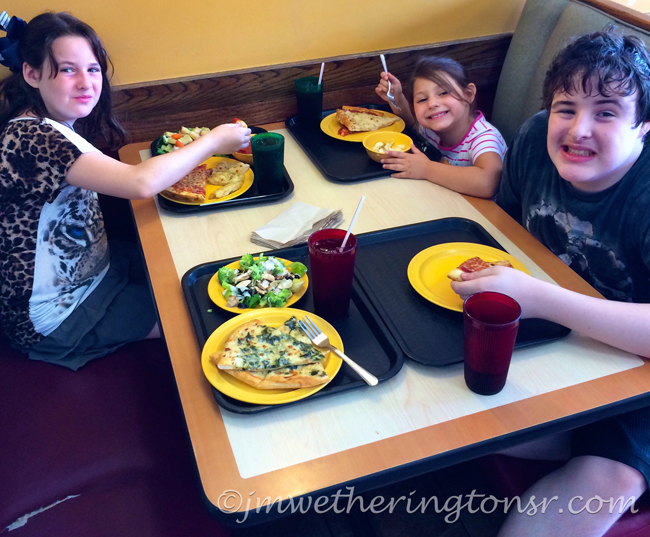 After leaving Orlando International Airport we stopped at CiCi’s Pizza for, what else, PIZZA!!

2 thoughts on “ : Touring OIA With My 3 Oldest Grandchildren”