The holiday spirit is in the air…or at least the holiday songs are on the air. If you listen to the radio, watch TV, or walk through a store or mall, you’ve most likely heard some holiday songs. Over on radio station Magic 107.7 they’ve continued their tradition of programming nothing but holiday music from Thanksgiving Day until Christmas Day, 24 hours a day, 7 days a week. I think it’s safe to say that if you were to listen to their broadcast continuously during that time period, you would hear every version of every holiday song ever performed.

I mean, I’m sure there are some exceptions. I’ve yet to hear “I Saw Daddy Kissing Santa Claus”, “Frosty The Hitman”, “I’ll Be Homeless For Christmas” or “Santa Claus Is Gunning You Down”, but most every other song is on their rotation.

And my Number One Favorite Traditional Holiday Song: 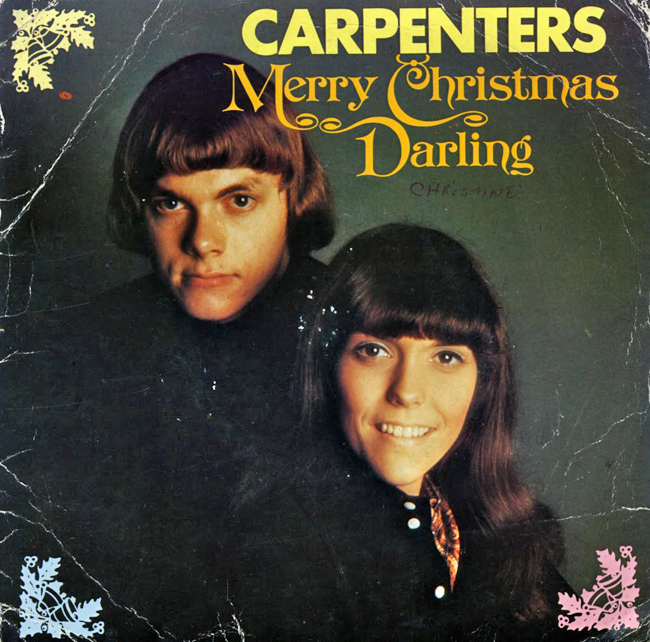 And my Number One Favorite Rock n’ Roll Holiday Song: 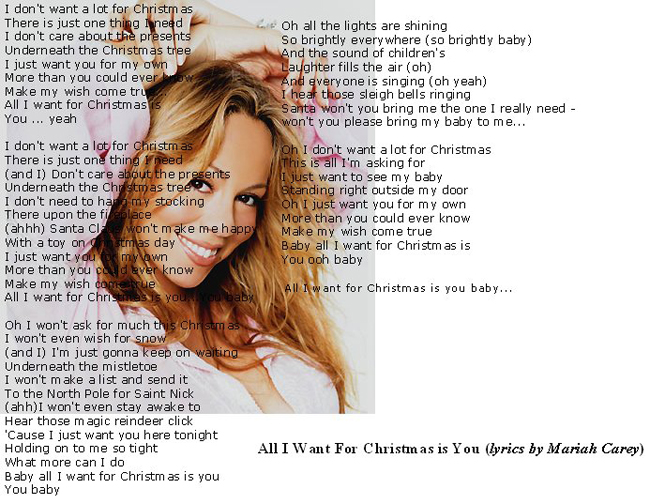 And my Number One Favorite Humorous Holiday Song:

So, there are my lists. I’m curious to know what your favorites are. Do you share any of mine? Do you have some I didn’t list?