To Boldly Go Where No Man-Made Object Has Gone Before

Thursday , 12, September 2013 J.M. Wetherington Sr. Star Trek Comments Off on To Boldly Go Where No Man-Made Object Has Gone Before

Nasa announced today that the Voyager spacecraft had become the first man-made spacecraft to cross the barrier marking interstellar space. 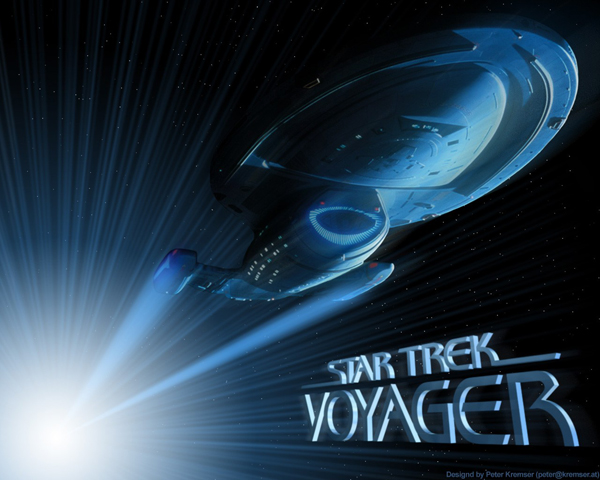 No, not THAT Voyager! 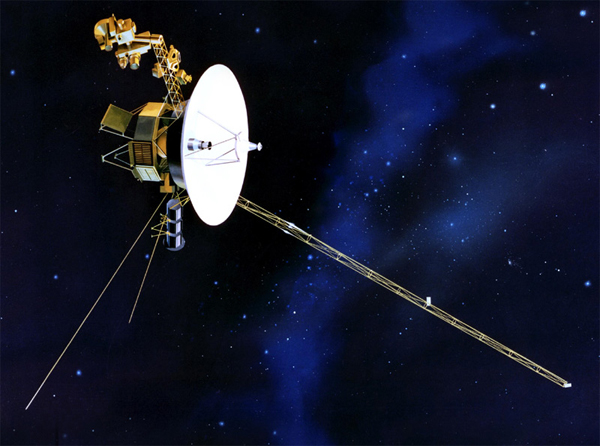 I’ve been waiting several months for NASA to announce that the Voyager 1 unmanned spacecraft, launched 36 years ago, had finally crossed the magnetic boundary that separates our solar system from the rest of the galaxy. Some have said that it actually crossed sometime in the last year, but there is debate about what constitutes the barrier. Today’s announcement is just a formal confirmation that Voyager 1 has done so, traveling 36 BILLION miles in the past 36 years.

If you want to learn more about the Voyager 1 spacecraft, this is a good site.