Eight years ago, almost to the day, I attended my very first Major League Baseball game. It was Sunday, July 15, 2007 and I was in Atlanta, Georgia training for my new position. I had the day off, so I decided to drive down to Turner Field and watch the Atlanta Braves host the Pittsburgh Pirates.

Although not a huge baseball fan, I know enough to enjoy the game and just being there in person to watch was a kick all by itself. A couple of years later I was back in Atlanta and some co-workers and I went to see a game together, but this game on July 15th will always be remembered as the first time I attended a Major League Baseball game in person.

By the way, the Braves beat the Pirates 5-1 that day. 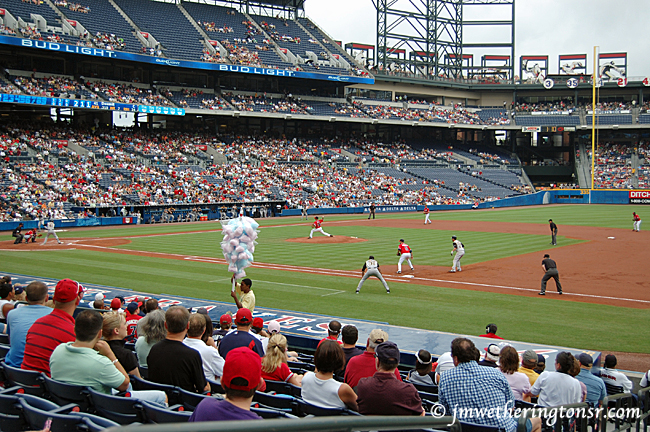