Just a few things that have been on or in my mind the past couple of days.

Tigger is more accurate than the most precise atomic clock when it comes to his feeding times. 6am and 5pm on the dot and if you haven’t put kitty food in his bowl he is in your face, staring at you, meowing at you and knocking things off tables and onto the floor. 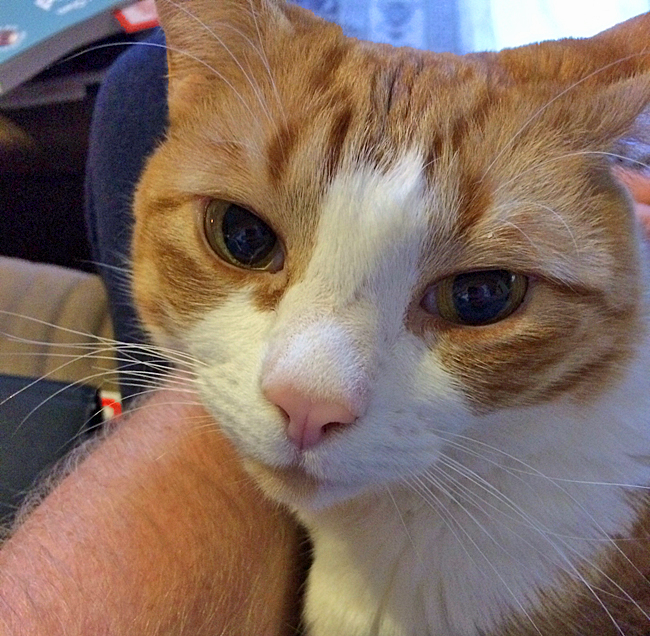 We had some heavy winds come through the other day, causing leaves on the ground to blow and in the trees to fall all around the cabin. I took a few minutes to go remove most of them from Wolf’s grave and to think about how much he is missed. 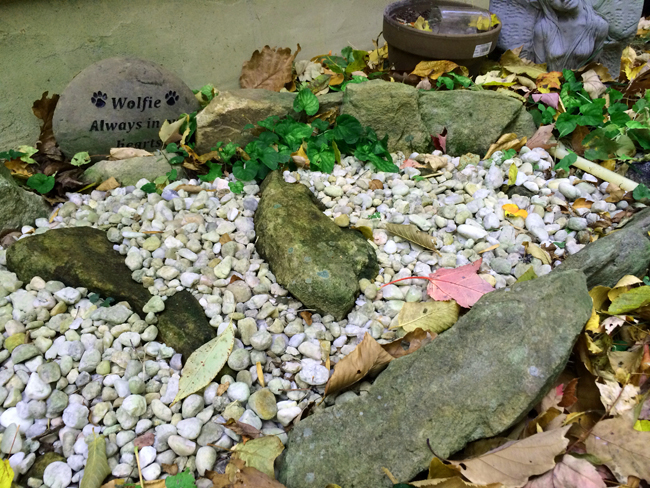 While we’re on the subject of dogs; I don’t think I could do such a thing, especially if it was my “beloved dog”, you know? I mean, if you’re such a poor outdoorsman that you put yourself and your “beloved dog” in such a position, then you should be the one paying the price for your stupidity, not your “beloved dog.”

We’re “Winterizing” the cabin tonight; draining the hot water heater, flushing the lines, pouring RV Anti-Freeze down all the sinks, toilets and bathtubs, and setting the thermostat to 45 so the pipes won’t freeze and burst. Well, actually our heater repairman will be setting the thermostat for us once he fixes the unit later this week. Other than the fireplace and our electric blanket, we’ve had no heat for a week and tonight we’re not even using the fireplace. 53 degrees in the cabin tonight, brrrrr!!