The Assassination Of President Kennedy 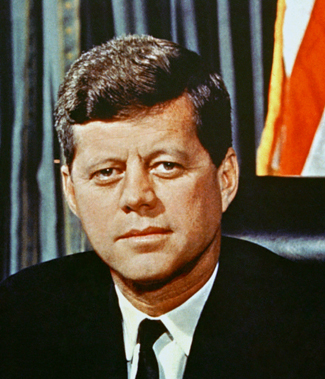 It was on this date in 1963, around 12:30 pm Central Time, that President John F. Kennedy was assassinated while riding in a motorcade in Dallas, Texas. It is one of those days in life that, if you were old enough to remember, you recall with startling clarity.

I was 8 years old and I recall we were all sitting in class in Miami, Florida when the principal came to the door and called the teacher out into the hall. The class kind of murmured in curiosity and the brief enjoyment of freedom that always accompanies a teacher leaving the room, but I silently thought I might be in trouble again and would be told to go the office when the teacher returned. It wasn’t that I was a bad kid, but my parents had recently separated which caused me to have to go to a new school and, as kids are wont to do during periods of upheaval in their lives, I had been acting out a bit and had subsequently had to endure quite a few visits to the office and the disciplinary actions that typically occurred during those visits.

But we all grew silent when the teacher stepped back into the room crying. Someone finally asked out loud the question we all had on our minds, “What’s the matter?”, and she told us with a shaky voice that something terrible had happened and we should ask our parents when we got home.

About an hour later the school day was over and I walked across the street to the daycare center where my little brother stayed during the day while my mom was at work. As I entered, all the ladies who worked there were weeping quietly as they went about their duties. I stepped into the side room where my almost-2-year-old brother was with the other toddlers and gave him a hug while saying “Hello” and then walked into the room where the other elementary school kids like myself stayed until their parents picked them up after work. The TV was on and that was where I first learned of the day’s tragedy. 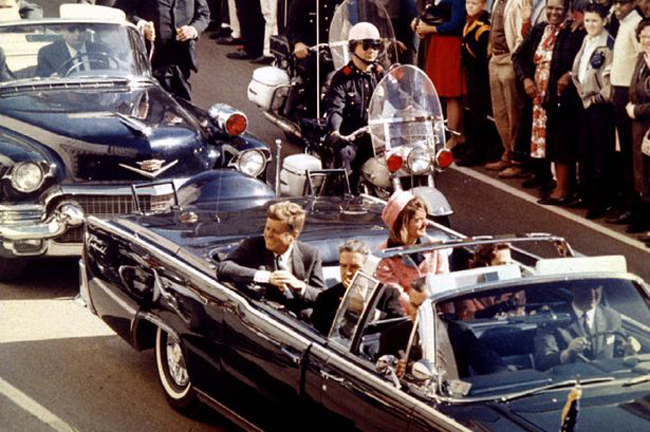 When my mom picked us up I could she that she had been crying too. I remember that we talked about it on the ride home, but I don’t really remember a lot of what was said other than how sad my mom was and how horrible she thought the assassination was.

“If anyone is crazy enough to want to kill a president of the United States, he can do it. All he must be prepared to do is give his life for the president’s.” –  John F. Kennedy

One thought on “ : The Assassination Of President Kennedy”