If you’ve lived in Orlando very long you know the name Colonel Joe Kittinger. Colonel Kittinger is a decorated, retired Air Force pilot and former Vietnam era Prisoner of War, set a world record of space-diving from 102,000 feet above the earth in 1960 and then played a key role in assisting Felix Baumgartner who broke that record and set a new record of space-diving from 128,000 feet in 2012.

In 1992, Colonel Joe Kittinger Park was opened at the southwest corner of Orlando Executive Airport to honor the Orlando aviator. Yesterday, Kittinger was dedicating an F-4 Phantom II fighter jet like the one he flew in so many missions and my father-in-law, who was also a POW in Vietnam, was invited to attend as a VIP Guest. Here are some photos I took of the event. 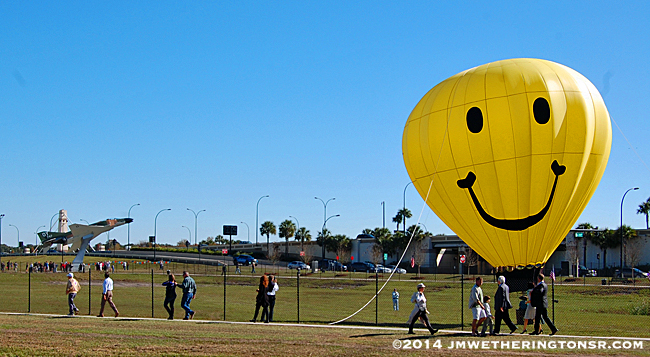 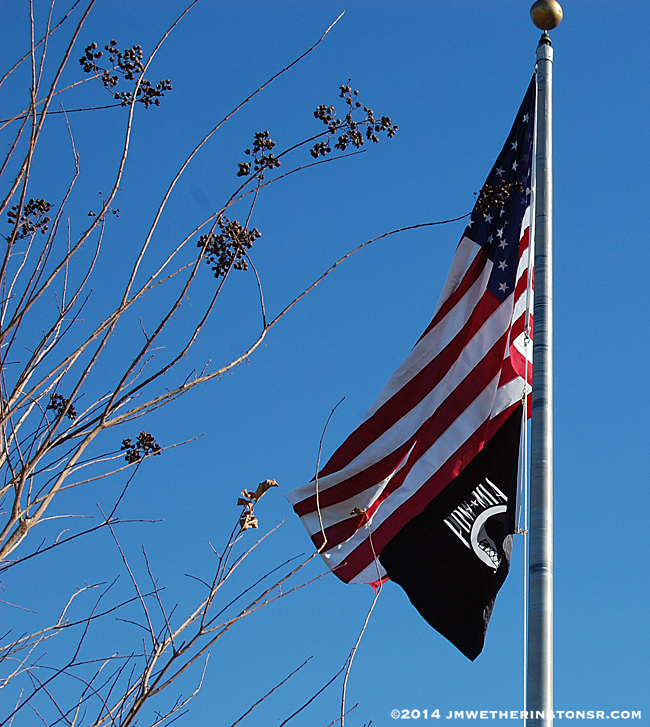 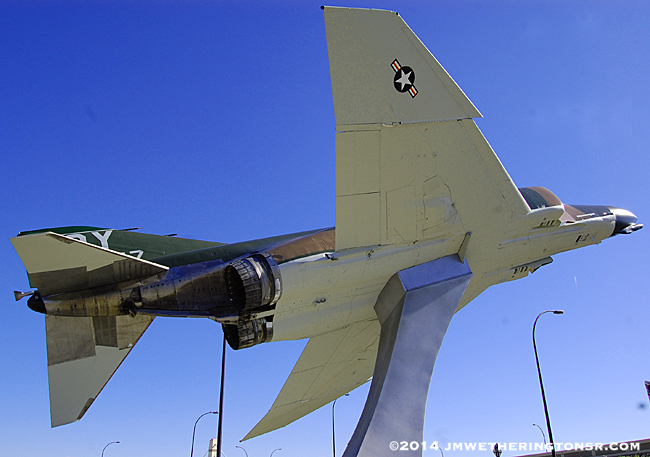 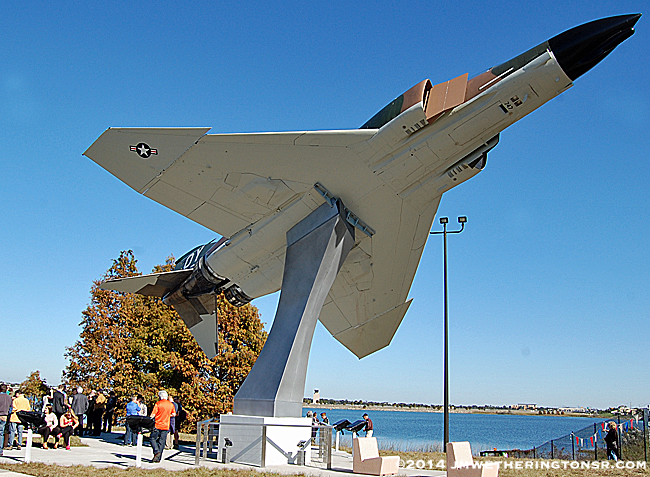 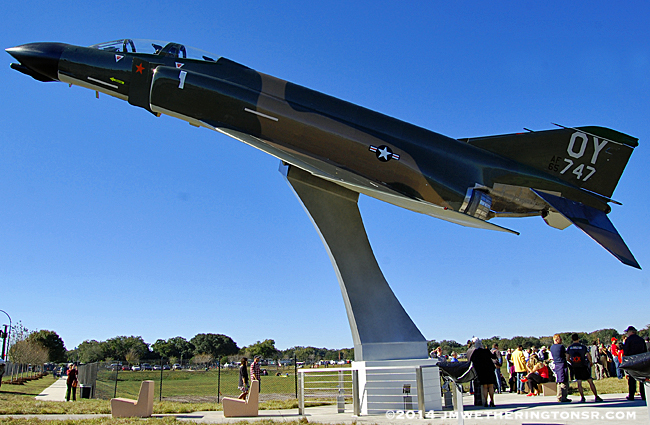 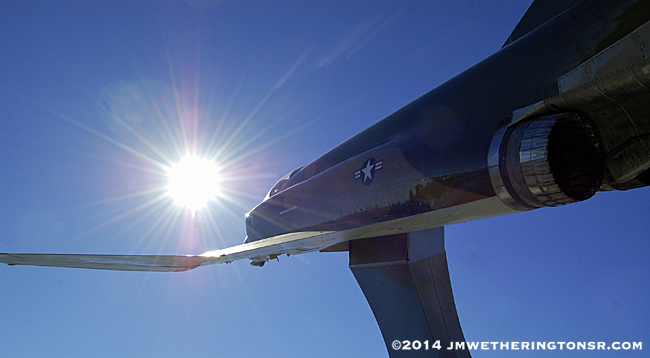 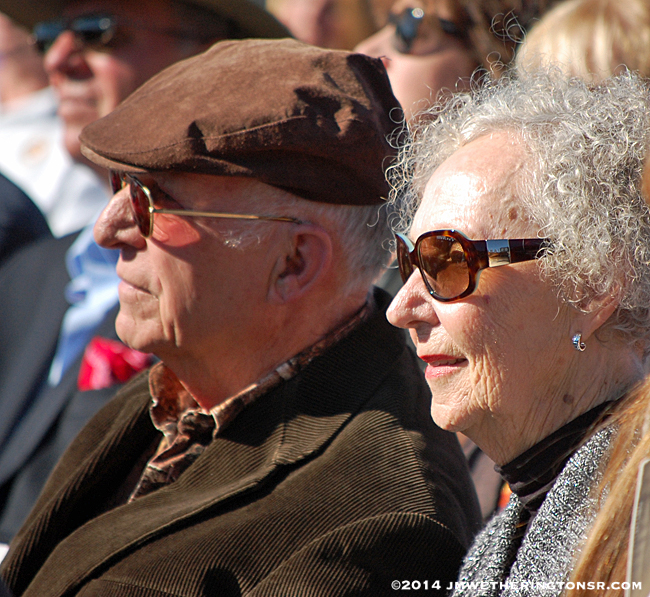 My father-in-law, who spent 6 1/2 years as a Vietnam POW, and my mother-in-law, listening to Colonel Joe Kittinger give his opening remarks. 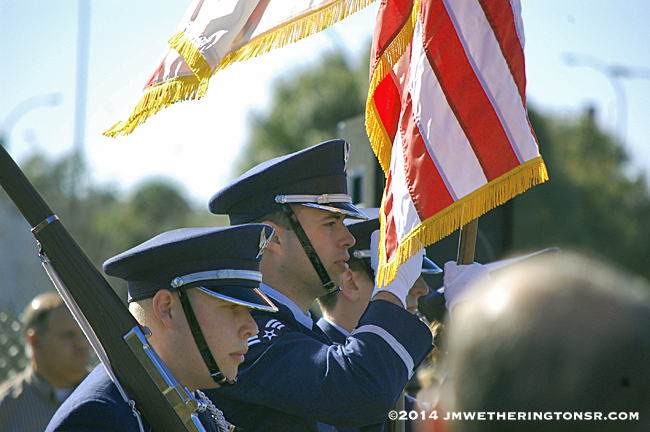 The Color Guard presents The American Flag and the Florida State Flag. 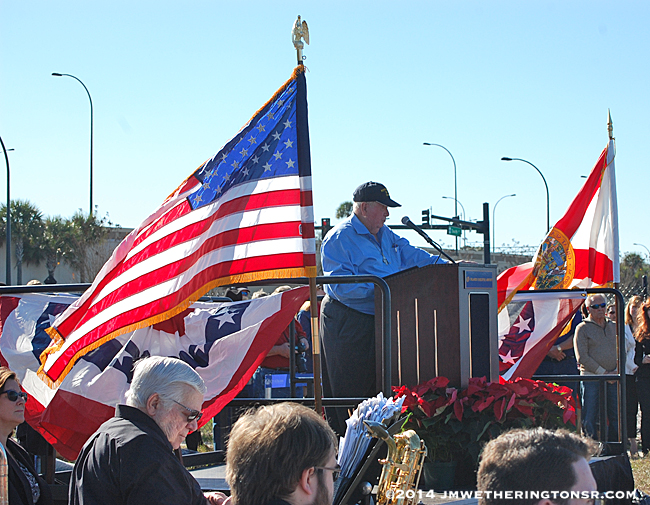 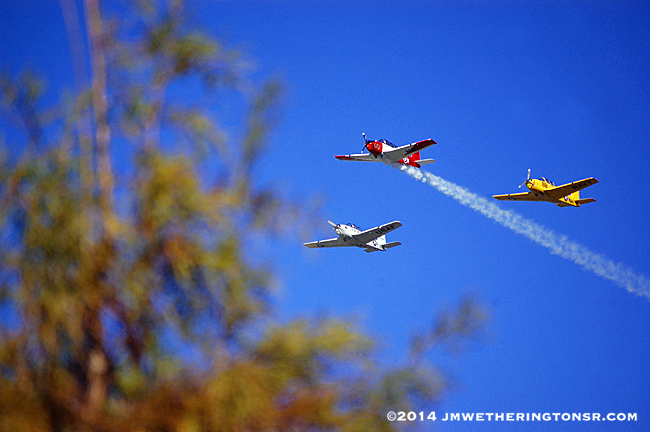 A flyover from East to West above the ceremony. 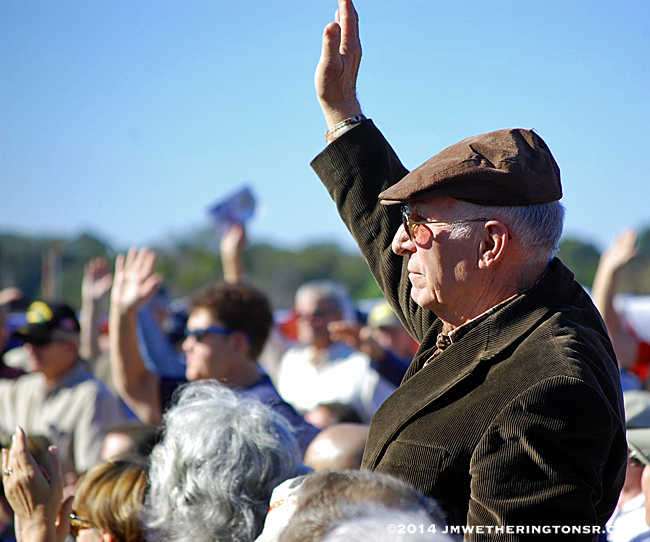 When asked by Colonel Joe Kittinger “How many veterans do we have here today?”, my father-in-law and many others stood and raised their hands. 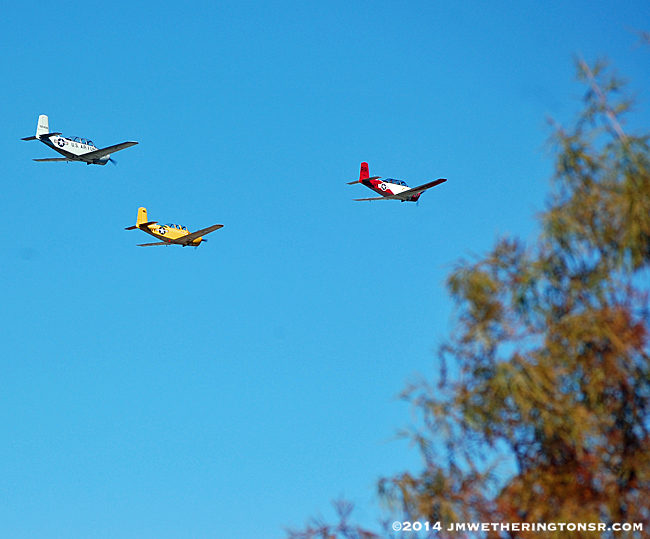 The flyover planes return flying West to East and in the “Missing Man” formation. 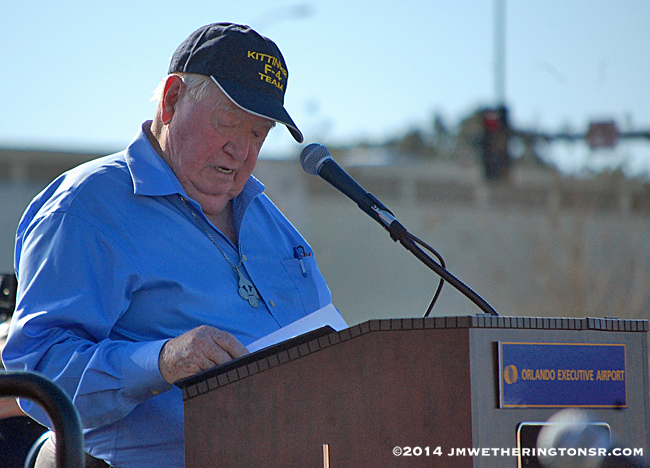 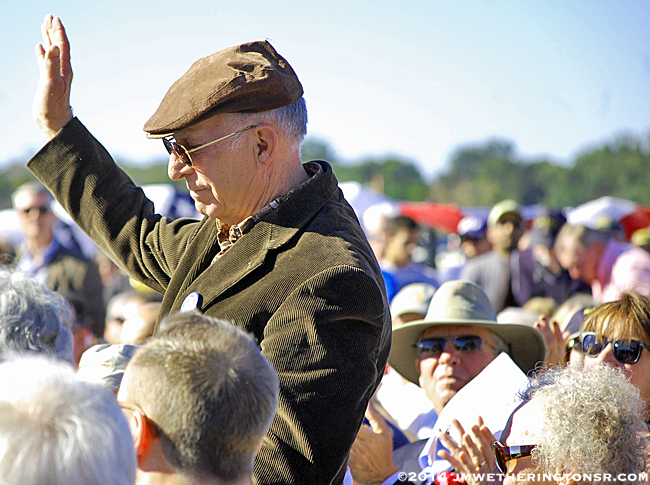 …my father-in-law. “Colonel Glendon Perkins, who was a Prisoner of War for 6 1/2 years, will you stand… 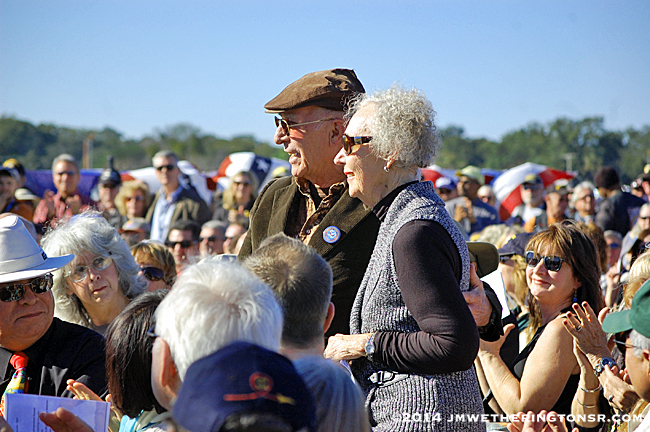 …and his lovely wife, Kay. Will you stand as well Kay? Thank you both for your service, sacrifice and for attending today.” 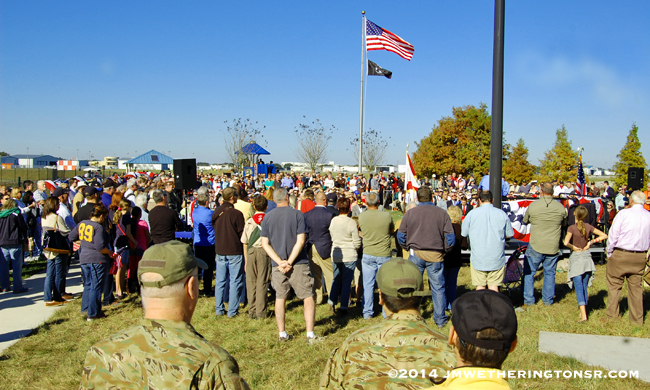 I would estimate the crowd to be about 1,200 in size. Many, many Vietnam vets and their loved ones. 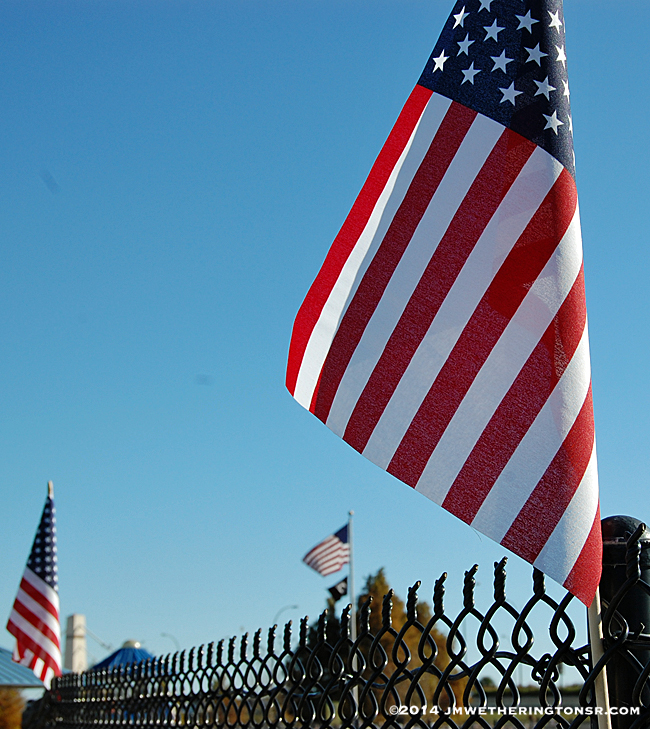