This appeared in my situation update this morning:

The Torino Scale is a method for categorizing the impact hazard associated with near-Earth objects (NEOs) such as asteroids and comets. – Wikipedia 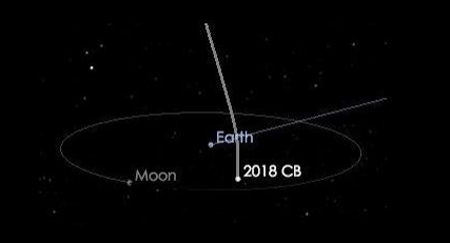 Since it’s well past the appointed hour, it looks like the astronomers were right, but one day some pool-playing cosmic entity is going to use Earth to spin a shot into the corner pocket and then…