April 9th is used as the date of recognition in honor of the day in 1942 when United States forces were surrendered on the Bataan Peninsula in the Philippines and the infamous Bataan Death March took place.

One of the most interesting parts of the event was The Missing Man Table Ceremony conducted by the Timber Creek Air Force Junior ROTC Honor Guard . I took this photo beforehand and I’m glad I did because once I saw how it was being conducted, I did not want to disrupt the solemn ceremony. 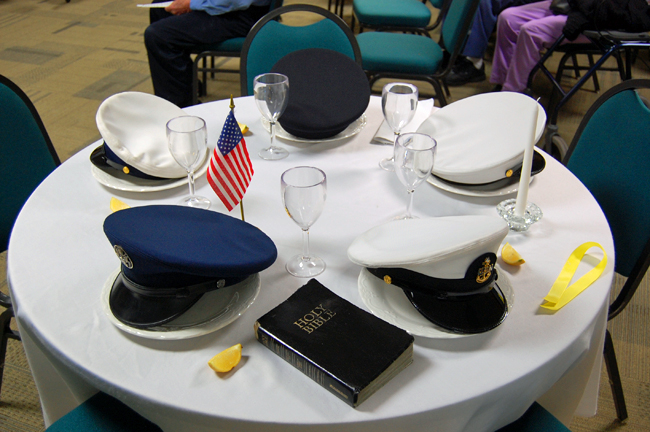 The first 4 minutes of this video are very similar to the ceremony we saw:

I tease my father-in-law sometimes (and he graciously allows me to do so), but I have always held the utmost respect for his service to our country and the sacrifice he and his family made while he was a Prisoner Of War in Vietnam for 6 ½ years. I was honored to attend this National Former Prisoner of War Recognition Day event today with him.

Here are some other photos I took at the ceremony. 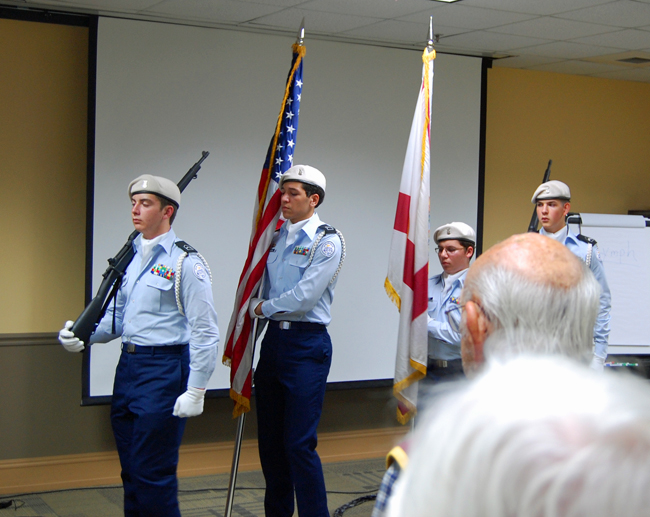 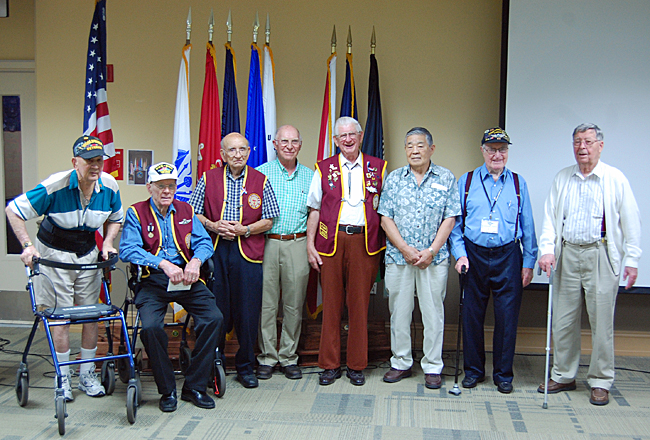 The former POW’s who were in attendance at today’s recognition ceremony. My father-in-law is the 4th from the left. 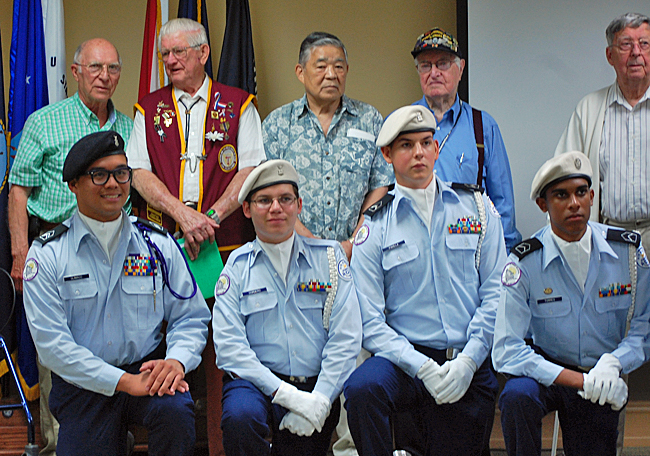 Some of the former POW’s pose with members of the Timber Creek Air Force Junior ROTC Honor Guard.