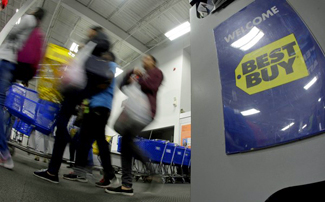 Best Buy announced recently that they would stop selling music CDs in all of its stores by July of this year, while Target is considering moving to a consignment only deal for any music CDs it sells. The news has a lot of people asking if music CDs will be no more.

When I heard the news I stopped and started rummaging through my memory. The last time I bought a music CD was in July of 2016 in Rapid City, SD at the James Taylor concert I attended. And I only bought his CDs because my wife asked me to so she could play them in the car (we have an ancient vehicle that does not allow you to plug in your digital music device to listen to music through the speakers). But I can’t even recall the last time I bought a music CD for myself. I do a lot of individual song downloads digitally to my iTunes account; not so many of entire albums because I seldom want to listen to every song on an album. 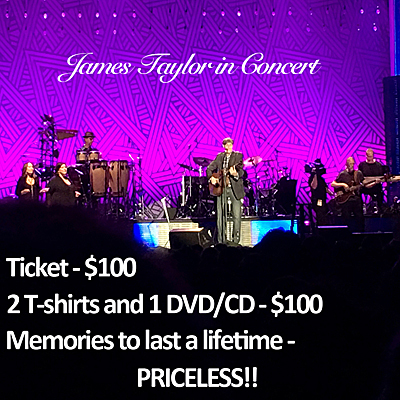 At the cabin, I have a couple of good-sized boxes of music CDs that I have accumulated over the years. And every time I get t spend a few days at the cabin I take the time to rip songs from those CDs to iTunes, then place the CDs back in a box. Why? Why not sell them? It’s true that I could definitely use the space in my office that those boxes take up.

But as much as I enjoy digital music, photos, videos, books, etc. I also have this fear that one day, they will be erased, corrupted, or in some form or fashion be unable to be played or viewed. In other words, the technology will fail in some manner.

It’s silly, I’m sure. But I worry that it will happen. 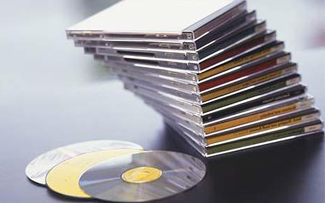 I used to have a ton of vinyl record albums and 45’s that ended up being sold at yard sales for a buck because, “Who needs ‘em? I’ve got my music on little reel-to-reel cassette tapes.” Then I had cassette tapes that eventually bit the dust from non-use as in, “I don’t need these cassettes because I have my music on 8-track cassettes with much higher quality.” And soon after it was, “My music is on these high-quality CDs, so I don’t need those 8-track cassettes anymore.” Now it’s, “I can carry my entire music library with me digitally in a device only slightly larger than those old reel-to-reel cassettes, so I don’t need these bulky CDs.” 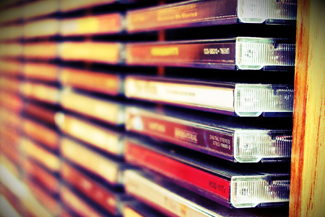 And yet, over the past few years, there has been a resurgence of audiophiles who only want to listen to music on vinyl records. Just think; if I had saved those albums for forty years I could be making a fortune by selling them now. Maybe the same thing will happen in another 40 years with reel-to-reel cassettes, 8-track cassettes, or even music CDs and my grandchildren could become millionaires from my boxes of CDs.

I could be sitting on a ton of money.

But, this is the digital Age of Aquarius and so digital downloads have prevailed and will make the music CD obsolete as a mass consumer delivery method for musical content. Such is the way of progress; the old making way for the new…and the better.

When was the last time YOU bought a music CD?