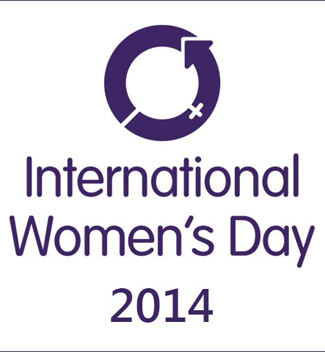 Happy International Women’s Day to all the women in my life and the world!

The first International Women’s Day was officially celebrated on March 19, 1911, although previous nascent Women’s Day observances were held on many different dates: May 3, 1908, in Chicago; February 28th, 1909, in New York; and February 27, 1910, in New York. But in 1913 the official observance was moved to March 8th and it has remained thus ever since.

International Women’s Day began as a vocal and active campaign by and for women to address issues of inequality such as voting rights, pay and shorter working hours but, following some meaningful advances in women’s rights, has become more of a celebration of the accomplishments achieved over the years with ever-present reminders of further changes that still need to be fulfilled.

I am thankful for how full and rich my own life is because of all the women in it; from my late mother and grandmother to my wife, mother-in-law, daughters, granddaughters and sisters-in-law to my female friends and acquaintances, they have all influenced and filled my life with their strength, intelligence, heart and spirit. I am happy and humbled to celebrate your day of international recognition and celebration.