Friday , 7, March 2014 J.M. Wetherington Sr. Photography Comments Off on How They Shot The Panoramic Photo From The Top Of Freedom Tower

If, like me, you thought the 360 degree panoramic shot released this week from the top of the Freedom Tower in New York City was pretty awesome, then you might be interested in the article and 6 ½ minute video from Time Magazine that explains how long they’ve been working on trying to make everything come together for that photograph. 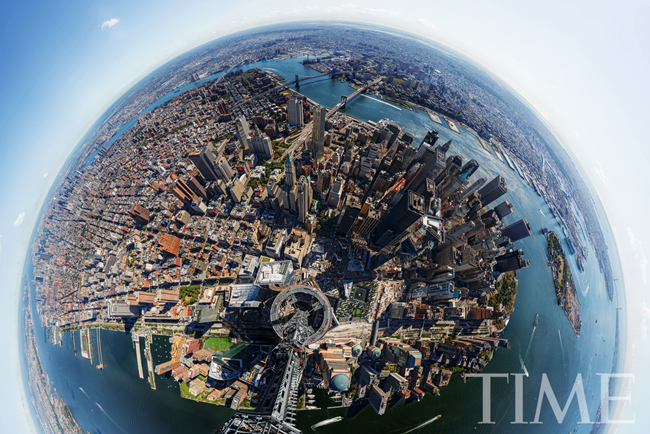 Just watching the video of the crew climbing outside the spire to reach the top of the 1,776 foot building made me realize I probably wouldn’t have done it, so I totally salute the effort that was made to get this spectacular shot.