I spent the past 3 weeks watching the first 2 seasons of House of Cards on Netflix so that I could be ready to watch the 3rd season, which dropped on Friday, February 27th. I watched episodes of the 3rd season late at night for the most part during that week and finished the season at lunch on Friday the 6th. 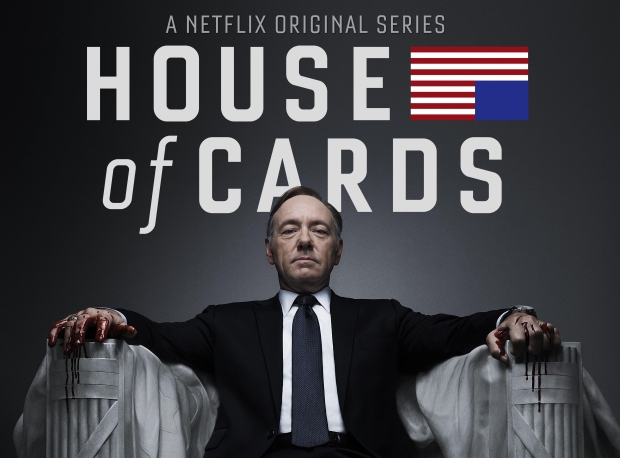 The first 2 seasons were absolutely awesome! The 3rd season…well not so much.

First, it got off to a slow start. Things don’t really pick up until the 5th episode, which is a bit late when you only have 13 episodes to air in a season.

Second, can I say I almost didn’t recognize Frank and Claire? I don’t mean physically (though at one point Claire does change her hair color and so does Frank, however his change is not by choice but rather the graying that seems inevitable to all sitting presidents), I mean in their behavior. They are almost unrecognizable because they just seem like all politicians we’ve come to observe and not the totally off the wall cretins that we came to know in the first 2 seasons. What happened?

Remy seemed like a watered down version of his old self as well. Are we to believe that the veneer of the White House just made all these people more…human?

Doug. Oh Doug, I didn’t really think you were going to go through with it. 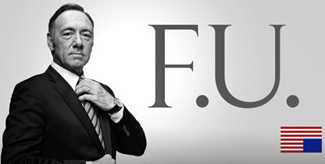 Don’t get me wrong, I’ll still eagerly await season 4, and beyond if it works out that way, if only to see all these warped and twisted people, especially Frank and Claire, hopefully get the comeuppance they so richly deserve.

And for the record, I hated the bomber jacket on the campaign trail look.