Here’s How MY Day Ended

Driving back from the VIP tornado damage tour earlier this afternoon, a truck pulled out in front of me as I was driving on the way back to Little Rock. We hit my driver side front fender to his passenger side front fender and spun around on the 2 lane highway until we were both facing the same direction crossways of the highway.

I had some cuts on my left hand, but nothing that required stitches. My left arm and right knee were banged up and bruised and the impact of the airbag has left me feeling like I’ve been heart-punched by the legendary Ox Baker. However, that is preferable to fracturing my sternum or having arteries ripped off my heart by impact with the steering wheel. A very nice lady who identified herself as a nurse who was passing by stayed with me until the paramedics arrived. I thanked her, but wish I had gotten her name.

The driver of the other vehicle was ok, but his wife had a shoulder injury that required her to be taken to the hospital. When I was finished with being treated, filling out reports and thanking all the first responders and shaking their hands, I went over to the driver and asked him how he was. He said he was ok and that he was sorry that he “…just didn’t see you man.” As I told him, the important thing is we all walked away from it.

I’m back at the hotel room, sore and resting. 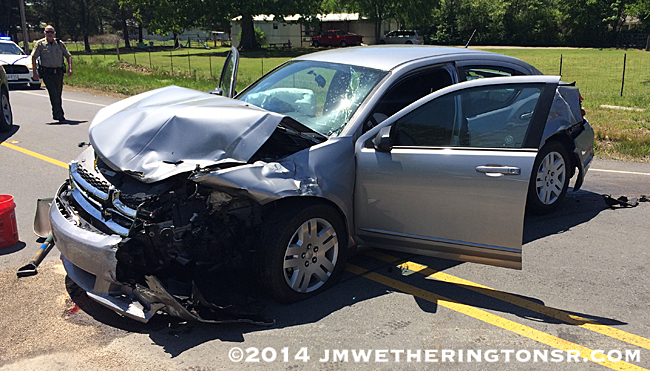 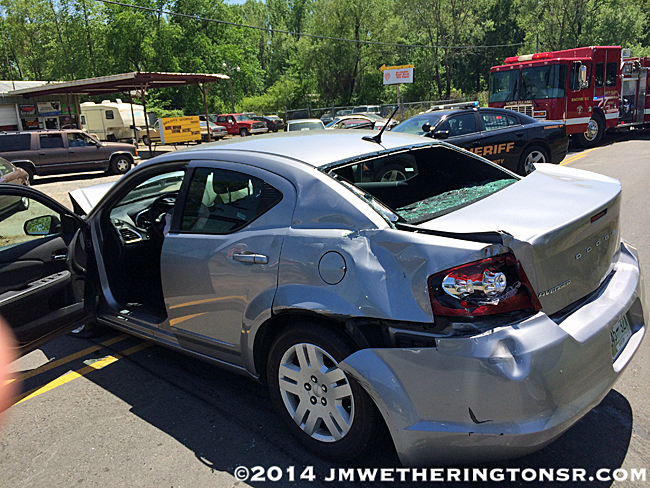 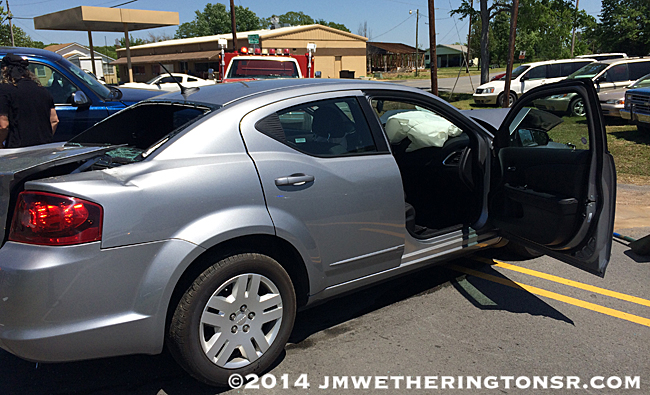 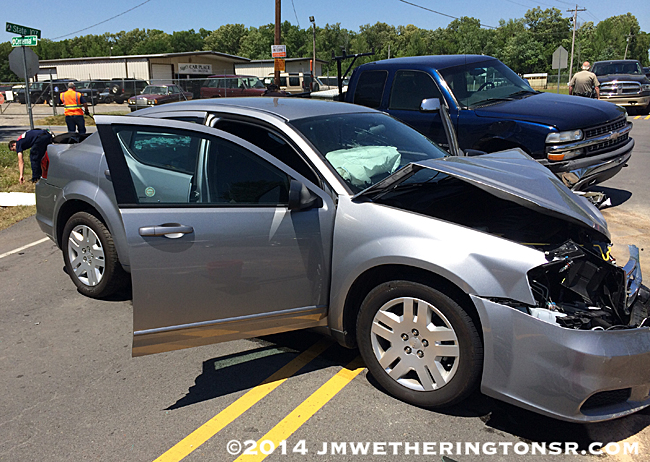 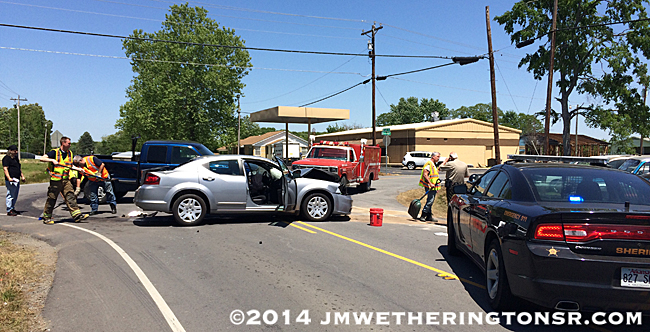