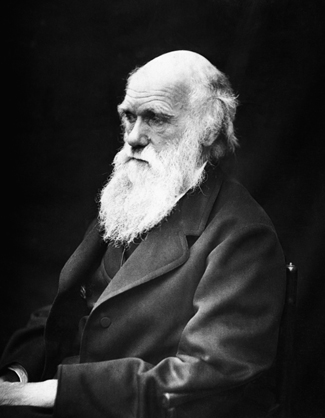 Today is the 205th birthday of British naturalist and the father of evolutionary biology, Charles Darwin, and is celebrated as Darwin Day across the globe.

In 1993, Dr. Robert Stephens proposed the creation of Darwin Day and co-founded the Darwin Day Program with Amanda Chesworth. Here is what Darwin Day is all about, from the organization’s website:

Darwin Day is an international celebration of science and humanity held on or around February 12, the day that Charles Darwin was born on in 1809. Specifically, it celebrates the discoveries and life of Charles Darwin — the man who first described biological evolution via natural selection with scientific rigor. More generally, Darwin Day expresses gratitude for the enormous benefits that scientific knowledge, acquired through human curiosity and ingenuity, has contributed to the advancement of humanity.

And for our friends who walk by faith rather than science, I thought this was a humorous cartoon that poked some harmless fun at those of us who are humanists and believers in science. 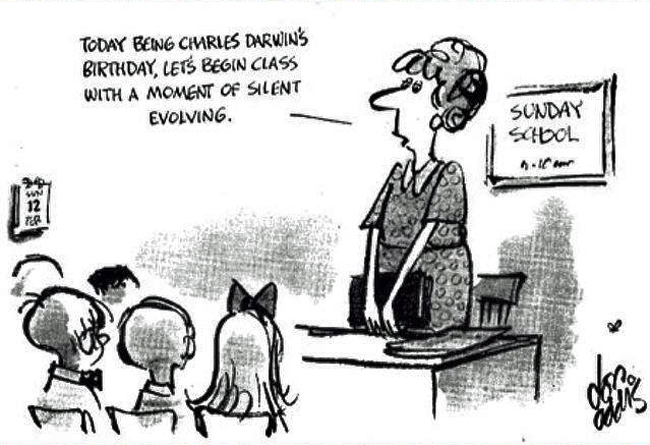