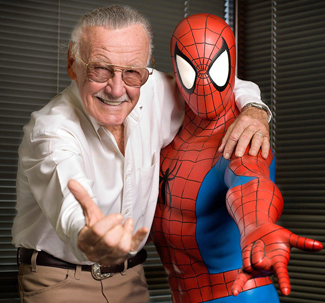 Born on this date in 1922 in Manhattan, NY, Stanley Martin Lieber would grow up to rename himself Stan Lee and become the editor and eventual publisher of Marvel Comics, in addition to many other entertainment industry projects and businesses.

But it is as writer, editor and publisher of Marvel Comics that most people of my generation know him. Lee (along with artists such as Jack Kirby and Steve Ditko) revolutionized the comic book industry with the creation of titles such as Fantastic Four, Amazing Spider-Man, Incredible Hulk, Mighty Thor and Avengers. But it wasn’t just the books that made an impact; it was the way that the characters were more fully-fleshed than previous superheroes had been, both at Timely (Marvel’s previous name) and DC comics. 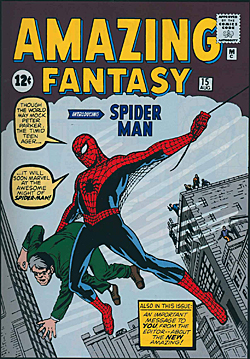 Lee, along with the aforementioned artists, created an entire connected universe of realistic superheroes with real life problems. The FF fought among themselves; Spider-Man lost his beloved Uncle Ben due to his selfish inaction (and resulted in Lee creating the iconic line “With great power comes great responsibility”), had money and relationship problems and an elderly aunt who was always ill; Bruce Banner had to control his temper lest he turn into the rampaging Hulk; Thor, a god of Asgard, was in love with an earth woman and had a half-brother who was always trying to kill him; the Avengers had difficulty working as a team.

I was fortunate enough to have met Stan Lee years ago at MegaCon in Orlando and he autographed several of his books for me which now hold places of honor on my office shelves. And I’ve recently been reliving my childhood by reading through old Spider-Man comic books and finding that I still love the way Stan wrote those and other stories 50 years ago. 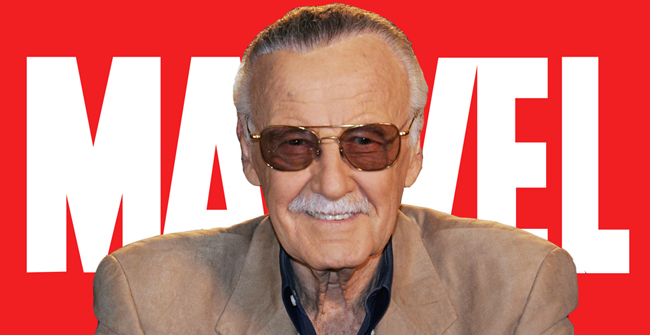 It is difficult to name one person who has had more of a positive impact on the comic book industry than Stan Lee. So “Happy Birthday!” to Stan Lee and as he would say, “Excelsior!”