It’s been a while since I’ve been to a Comic Book Convention, so I’m especially looking forward to going to the North Texas Comic Book Show this weekend for my first visit to this event. I marked this on my calendar back in November in case I was still here in Austin, so I’m really glad I’m getting to go.

I haven’t read any newer comic books in the past 16-17 years for various reasons, so I have very little visibility on books, artists, or writers from that time period. I have, however, been buying relatively inexpensive kindle collections of old comic book titles I used to read from the time I was a kid until 15 years ago or so. It’s been a nice stroll through time for me.

One of my favorite story runs was the Marvel Super Heroes: Secret Wars, a 12 issue story that changed a great deal of the Marvel Universe back in 1984-1985. And at this weekend’s North Texas Comic Book Show the writer, artist, and inker from that series will all be on hand to hold panel discussions and sign autographs over Saturday and Sunday. I bought this dead-tree collection of the issues so I could have each one of them autograph it to add to my collection. 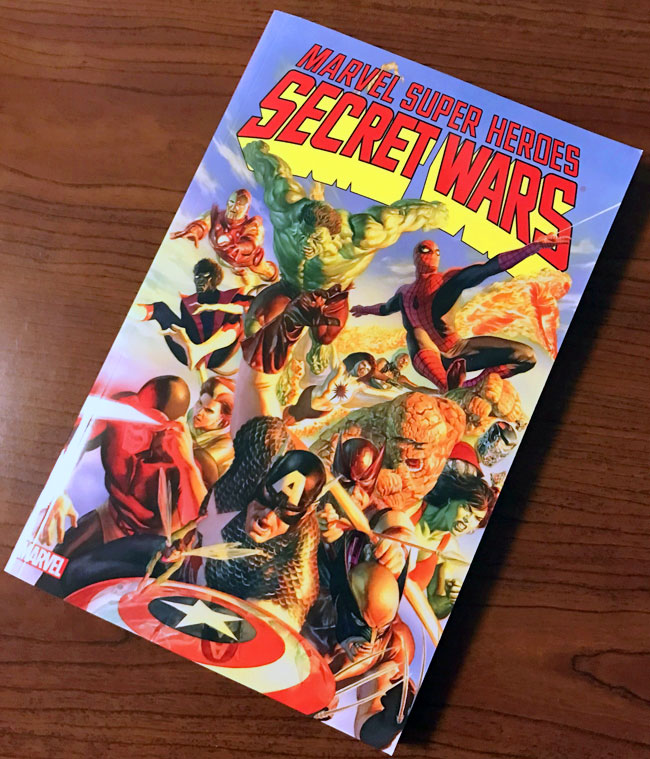 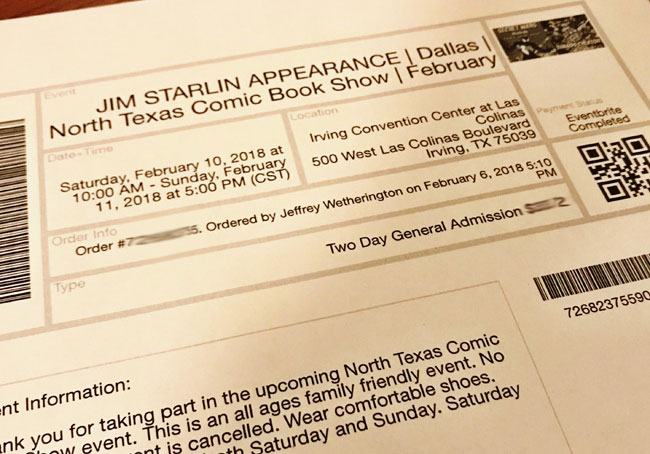 3 thoughts on “ : Going to the North Texas Comic Book Show”