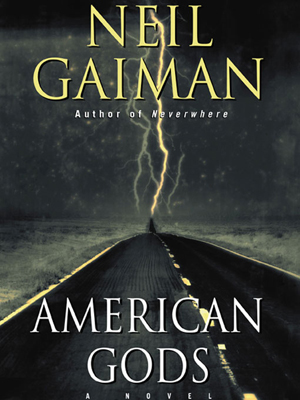 Bad news yesterday when it was revealed by Neil Gaiman himself that HBO would NOT be producing the TV Series based on his best-selling Hugo and Nebula Award-winning novel “American Gods”, which had been rumored for the past few years to be in development with the media giant.

The disappointing news came to light during a recent Reddit “Ask Me Anything” chat with the renown author when he was asked about the status of the production with HBO.

“There is an American Gods TV series in the works. It’s no longer with HBO. The moment that things are ready to be announced I am sure they will be, either legitimately or via a leak in a big Hollywood Agency mailroom.” – Neil Gaiman

Fans of the novel had long looked forward to the story being brought to the small screen and were especially hopeful that it would be done through HBO, which does not have the same programming restrictions that non-cable networks must work under.