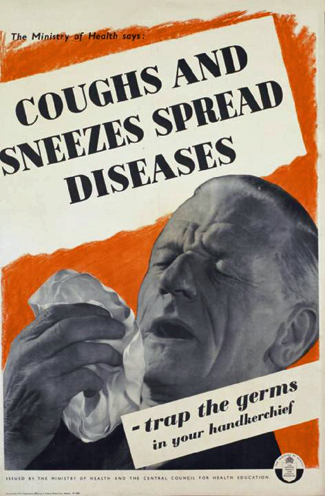 I’m finally beginning to feel human again, after a week of whatever this cold/flu illness was that I had. I’ve still got a bit of cough and congestion and I’m still feeling very tired, but at least I don’t have all those things magnified along with the aches, fever and headache I went through most of this past week.

Last Saturday we drove out to the Back to Nature Wildlife Reserve for Cindy’s Mountain Creek Candles weekly Lake Nona Farmers Market, but it was windy and started raining and the market was ultimately cancelled. We drove back home and I promptly hit the sack and slept for 6 hours, even though I had slept well the night before. I got up for a few hours and then was back in bed at 8pm and slept until 7am Sunday morning. After taking Cindy to the Lake Eola Farmers Market I returned home and spent the day in my chair watching TV shows I had DVR’d and napping. Monday and Tuesday I thought I was getting better and then about 8pm Tuesday evening everything went downhill and I’ve been pretty much out of commission the remainder of the week, only getting up and around for small amounts of time or for necessary family events. Thank you Coricidin HBP, for helping me recover! 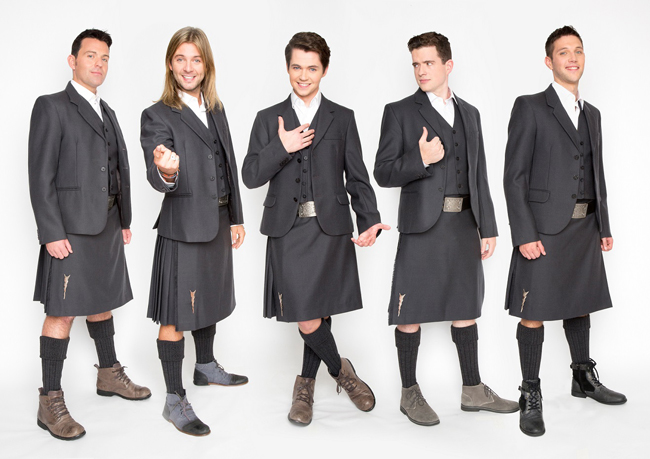 OK, let’s move on to happier subjects. Irish Folk group Celtic Thunder will be kicking off their North American “Very Best of Celtic Thunder Tour 2015” next Sunday evening, February 8th, here in Orlando at the Hard Rock Cafe. My friend Michelle, owner of CitySurfing Orlando, asked me a month ago if I’d like to interview one of the group members for a lead-up article prior to the show and then possibly be given passes to go see the show. So two weeks ago, after coordinating with the group’s PR folks, I got on a transatlantic call with Ryan Kelly, one of the founding members of Celtic Thunder, and we spoke for about 25 minutes. Ryan is a very personable young man and the interview was a delight. You can find the article with the interview here. Cindy and I are looking forward to the concert next Sunday and I’ll be writing a follow-up article about the performance for CitySurfing Orlando that I’ll link to here on the blog when it’s posted.

Most of the current superhero movie hype is for the Avengers: Age of Ultron release in May and rightly so. There’s no doubt this will be another Joss Whedon blockbuster. But 3 months later another comic book movie that may be worth a look at will be hitting screens; Fantastic Four. This isn’t your father’s Fantastic Four, which you may have seen in its previous 2 incarnations. This is a reboot of the franchise but the studio isn’t using the original source material which was created by Stan Lee and Jack Kirby; instead they are using the more recent Ultimate universe Fantastic Four. Changes in their origin (no longer a flight into space but now a trip to another dimension) and makeup of the group (younger and interracial) are just two of the changes we can expect. There are some old diehard fans (I count myself among their number but not in their feelings) of the original comics/cartoons/movies who are upset with the changes. I’m more concerned that they tell a good story using the characters as a base. Here’s a trailer that was just released along with Director Josh Trank and Writer Simon Kinberg giving some commentary. 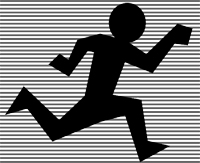 Driving down Narcoosee Road this morning to take Cindy to the Back to Nature Wildlife Reserve we saw a gentleman jogging toward us in the bicycle lane. When I left her and was driving back to Panera on Narcoosee Road he was running the opposite direction, still in the bicycle lane. On both sides of the road there is a nice, new, wide sidewalk empty of pedestrians, but he chose to jog in the road in the bike lane. I found that odd. Does anyone know why a person would choose the bike lane over the sidewalk when jogging/running?