Catching Up On “The Walking Dead”

Friday , 9, January 2015 J.M. Wetherington Sr. Television Comments Off on Catching Up On “The Walking Dead”

Due to a multitude of reasons, I missed seasons 3, 4 and the beginning of the current season 5 of “The Walking Dead.” But, thanks to Netflix, I was able to binge watch seasons 3 and 4 and thanks to the AMC New Year’s Day Walking Dead Marathon I was able to DVR the eight episodes that comprise the first half of the current season 5. I finished the last episode yesterday.

Without wanting to spoil it for anyone else like myself who may not be caught up, I just want to express my sorrow at the passing of some of the characters I really enjoyed. One in particular I was very sad to see go. It just goes to show that, in a story like this one, almost anyone can be removed at almost any time. 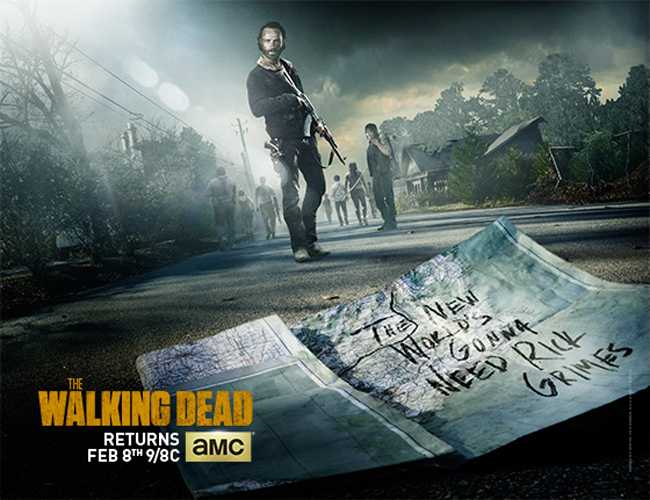 Looking forward to its return on February 8th!