This year Batman celebrates his 75th Anniversary, but the Dark Knight had been in comics for a year before we found out that the urban landscape he protected was named Gotham City in 1940 and it was only 16 years ago that someone created a map of Gotham City, according to this cool article on the Smithsonian.com website. 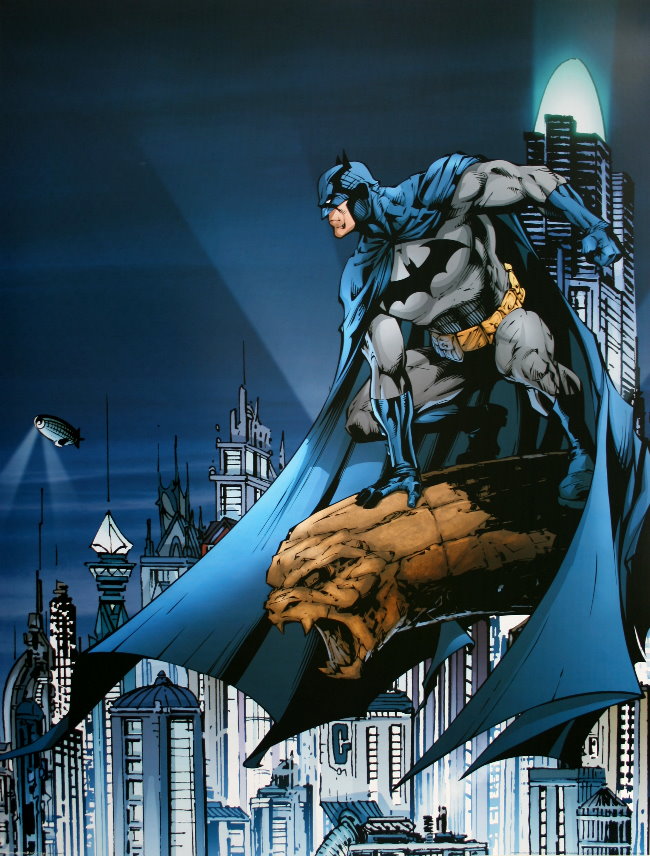 I found this interesting because I had stopped actively reading and collecting comic books around 1996 and though I was and am familiar with the “No Man’s Land” story through the fan press, I have never read the comic books or the resulting graphic novel. Being able to find out the history of how the mapping of Gotham City took place for the first time was exciting to me and, hopefully, to you.

This little gem of background information might just move me to finally take the time to read “No Man’s Land” some day soon.